I got to go to an advance screening of Beauty and the Beast this week. It was a stunning movie, and I loved it!

There is SO MUCH CHATTER happening online this week, I’m even seeing people say they are planning to boycott the movie because of rumors that are flying.

So here’s the scoop. I have really strong personal opinions about this, but I’m going to save those for the end and give you the facts of what went down. My personal opinions aside, I respect that other moms need to be able to make the choice for their family, so here it is. 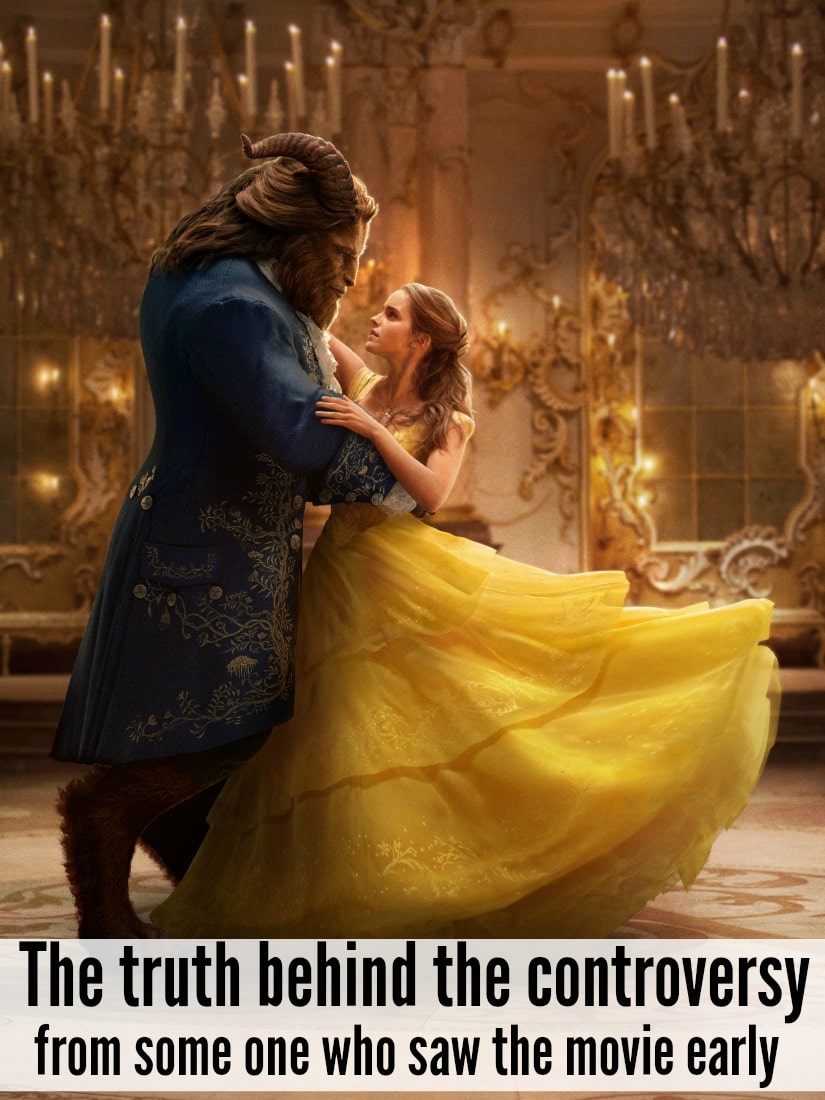 First off, Gaston’s sidekick, La’Fou pretty clearly has it bad for Gaston. However, they do talk about him dating women in one scene. There are three scenes to be aware of if this is something that is concerning to you.

1. You see him making eyes at Gaston and the “Gaston” song in the pub is an ode to some one La’Fou clearly feels strongly for…however, I think this was the case in the original Beauty and the Beast as well but is made more obvious by human characters. 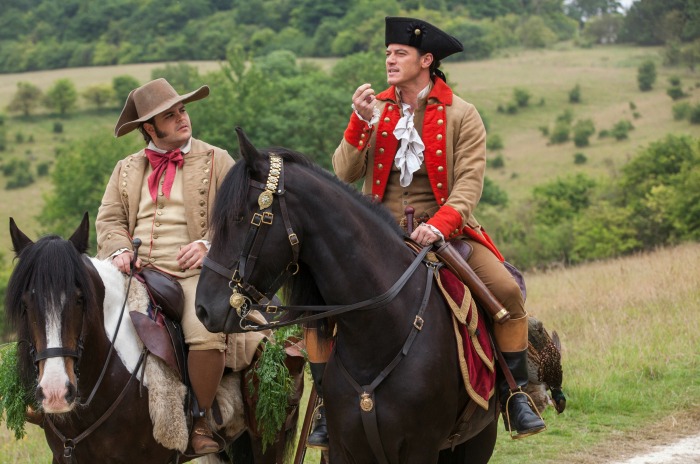 2. There is a moment in a fight scene where the wadrobe “attacks” two village men with ribbons and clothing and dresses them up (this is HILARIOUS because of other scenes in the movie… this is how her character fights and it’s brilliant). Two of the men run away screaming in terror and one twirls back and looks at the camera seeming not to be mad at his new out fit, and the wardrobe tells all three to run and “be free”.

3. In a ballroom scene at the end, La’fou is seen dancing with a woman and then as she twirls away the guy from the dress scene (no longer in a dress) becomes his next dance partner. The camera immediately pans away.

Other things for parents to know:

As far as scariness goes there are several “jump” scenes. The beast and the wolves are brilliantly mastered…which means they are SCARY. If your kids were good with the animals in the new Jungle Book, they will probably be okay with the Beast and the Wolves in this one.

There is also one kiss shared between Belle and the Beast. It is pretty tame and the camera pans away quickly.

I’ve seen articles online making it sound like this film would feature full on make-out sessions between men. That didn’t happen.

That would be completely inappropriate for children and boycott worthy, regardless of the genders of those making out, but that’s not what this film is. In my opinion everything was age appropriate and on par with other children’s films these days (as far as content/themes).

The scenes with La’Fou would not keep me from taking my kids to see the movie. At all. They don’t frustrate me any more than “love stories” being a strong theme in children’s films frustrate me (the lack of love story is one of the reasons I LOVED Moana). However, there are plenty of beautiful love stories for kids, and I thought this one was done in a great way!

I want my kids growing up in a world where they are taught to love EVERYONE and I think Beauty and the Beast did a wonderful job reinforcing values that I want my kids to have. I think kids will see that mainly in the way Belle and the Beast fall in love each other, but also in the way the palace servants love the Beast and how he grows to love them AND in Maurice being such a loving old man. 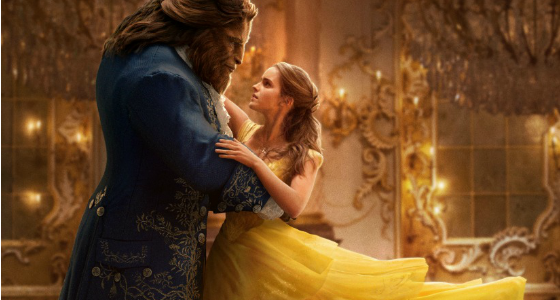 I think they stayed on theme and did justice to the original really well, while also adding in some things that make it relevant in 2017. I loved the diversity of the cast, the first ballroom scene was BEAUTIFUL because there were so many different types of people all dancing together.

Another FIRST for Disney (that’s not being talked about as much) is the first interracial kiss in a live-action, big-screen movie. Lumiere & Plumette AND Cadenza & Madame de Garderobe – two interracial couples and both share a brief kiss when they are reunited as humans. LOVE.

They also added some things to Belle’s character to make her stronger and more independent, and spent more time on she and the Beast actually falling in love. There are loads of jokes about Belle being the “stockholm princess” but this movie did not feel that way to me at all. See this post for more about how they created Belle. Emma Watson even refused to wear a corset for the film. (love her)

This is a film I’m excited to share with my kids…as soon as they are old enough not to be scared by the Beast! (My son is ready…my 4 year old daughter not so much)

I hope this helps you decide on the movie, and personally I hope you go and enjoy it! I think Moana is still my favorite Disney princess, but Emma Watson’s Belle is creeping up in a solid second place!

And those songs y’all, those songs! I’ll write more on the movie as a whole when we are closer to March 17th but for now, I wanted to clear up some of the fog about what is actually going on in the movie. And if any one local wants to go see it with me when it comes out…I’d love to go again!

*update* I have removed comments on this post. While I love engaging in conversations with each of you, some of the comments (on all sides of the issues) were getting a bit heated. I did not want any one to feel specifically targeted by having their comments hidden, so I decided to disallow comments entirely.

My goal with this post is to explain the truth behind the rumors about this movie so that parents could make their own decisions based off of their beliefs and what is best for their family. I also, personally enjoyed the film and wanted to share that with you. Your decision to watch or avoid the movie can be public decision or a private one, but my site is and will always be about encouraging parents, and loving people, even people that do things differently than we do. Controversial comments don’t lend themselves to the love, positivity and encouragement that has always been the heartbeat of this blog. If you have thoughts that you would like to chat about with me personally in regards to this post, feel free to email me at paularollo@gmail.com I will do my best to reply.

If you are new here and looking for some encouragement, this is one of the most popular posts I’ve ever written, and I hope it makes your heart smile today and reminds you that you are a WONDERFUL mom, even if we disagree about beauty and the beast!!! 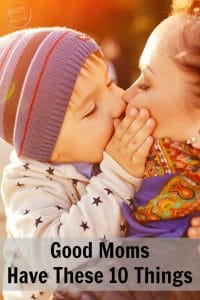