This is a sponsored post written by me on behalf of J.D. Byrider. All opinions are 100% mine.

Even though we talk a lot about budgeting and living a life under budget here on this blog, I know that it’s not always doable. Building good credit is hard… in fact, for a while we couldn’t buy things like cars or houses because our credit wasn’t just bad, it was actually non-existent. I didn’t realize it counted against you if you never got any credit cards or other payments to speak of, but apparently it does.

We started the long process of building credit just so we’d have some in order to buy our house. Thankfully, it worked out in the end and we were able to build it up in time to make the purchases we needed to make, but I know life isn’t always that kind.

Sometimes your car’s check engine light goes on the week before car inspection time {even though it’s still running fine} and the price they give you to fix it is more than your car is worth. And just SOMETIMES that happens the week before your baby is due. {One day I’ll tell you the full story of my daughter’s birth and how it almost happened in our brand new car…} 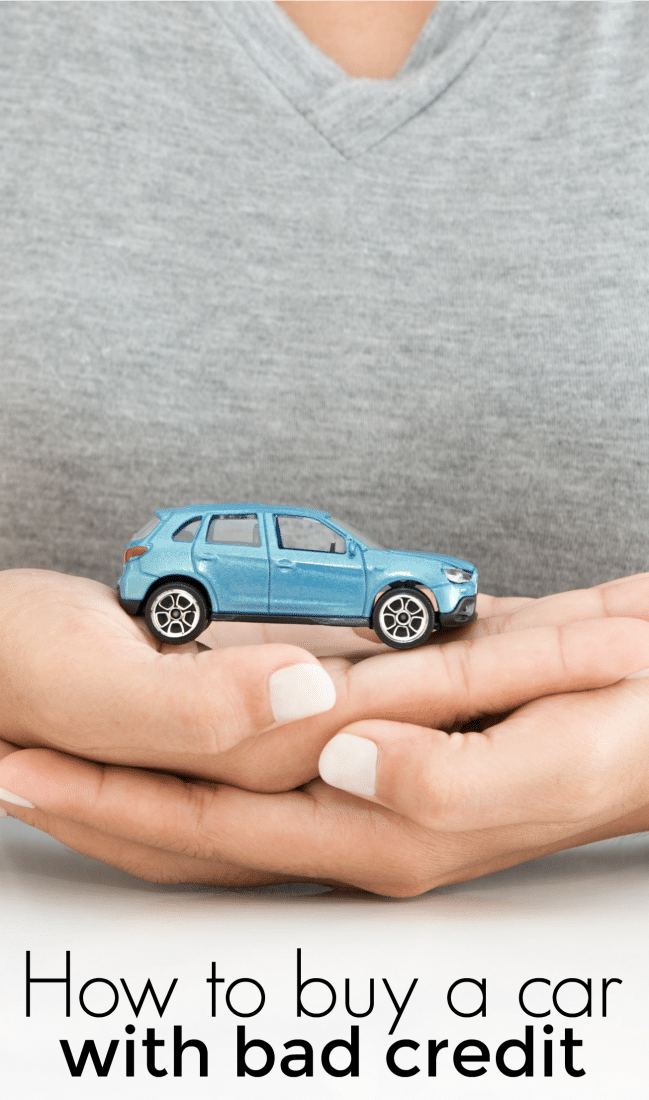 I’ve had friends who were left with a bad credit score that was not of their own making when their husbands left them. And others who made poor choices when they were barely old enough to understand how credit works, and those choices still haunt them today even though they’ve been careful with their spending since then.

All sorts of life situations can leave a person lacking in the credit department. But in order to get out of a tough situation, it’s pretty much required that you have a car. So I was pretty excited when I heard about J.D. Byrider, and it was one of those things I thought might come in handy for someone, so I had to share!

J.D. Byrider is the place to go for used car shopping. This is because they have simple on-site financing and do everything they can to help you, even if your credit is bad!

They also offer 92 points of inspection on EVERY vehicle, including reconditioning the vehicles and making sure they all have clean titles. They even offer low-cost service and repairs on-site, which is handy to have for when the time comes.

They offer loads of tips for boosting and improving your credit on the J.D. Byrider website. I found it SO helpful!!!

J.D. Byrider is a brand that has serviced over 1.1 MILLION people in the over 25 years that they have been around. And they have a 95% customer satisfaction rate…which is a CRAZY high number. I’m not doing the math, but that’s a lot of happy people.

I love knowing simple facts like that. Their founder, Mr. DeVoe, founded the company with a dedication to helping people get reliable transportation, even if they’ve been turned down for traditional bank financing. The brand even goes so far as to provide seminars and budget-related education to help people get in a better financial state.

I love knowing that this brand is dedicated to helping people and providing a truly useful service to customers who might be denied elsewhere and not be sure where to turn for help.

If you follow NASCAR and racing, you might have noticed that Tony Stewart and J.D. Byrider have been a team for 20 years, ever since Tony was racing on the dirt track!

Like J.D. Byrider, Tony Stewart is from Indiana. He’s been a champion at every level in which he’s competed: three national go-kart championships, three national championships with the United States Auto Club, the Indy Racing League Championship, and three NASCAR® Sprint Cup Championships. J.D. Byrider and Tony Stewart have been a team since 1997, when the company began sponsoring a late-model dirt-track car that Tony continued to race twice a year up until his retirement. He has since moved on to focus on team management. 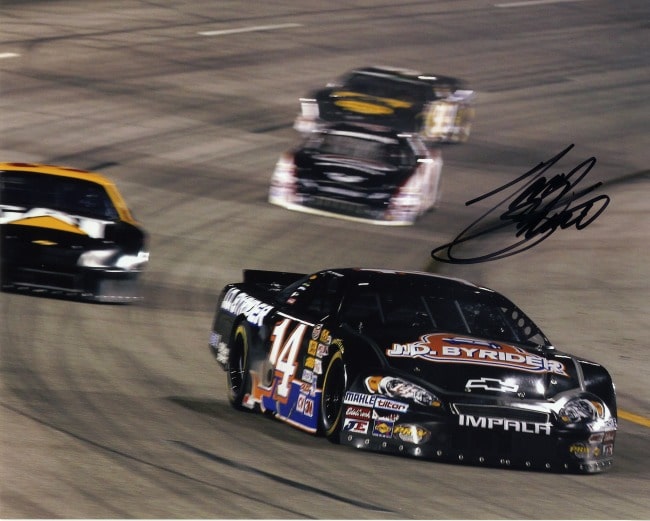 Are you in the market for a new (used) car? Or maybe just hoping to improve your credit and get some finance tips before you hit the car market? Byrider has plenty of information that would be valuable to you as you work to improve your credit or get the car you need, while you are still in the process of improving that credit! 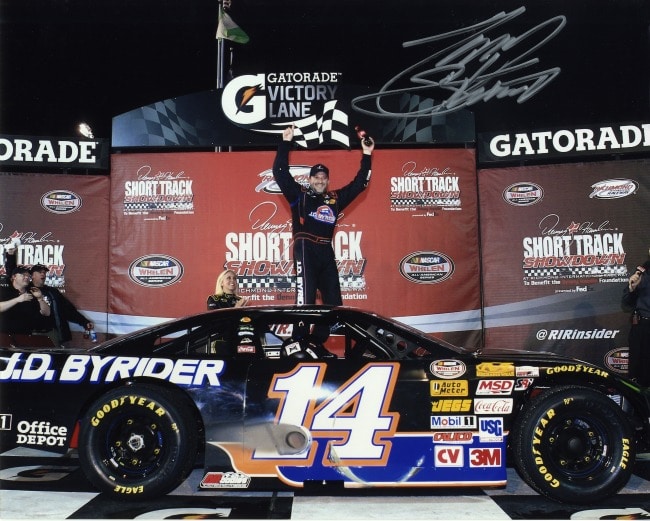 With 167 locations nationwide, there’s bound to be one near you!