This bold post has been sponsored by LISTERINE® all opinions are my own.

When I was learning about the BRING OUT THE BOLD™ campaign LISTERINE® has just launched, I realized this week that I’d never really stopped to tell you about that time I took the kids to Europe. Inspired by what they’re doing, I decided to share my own story. I thought it was pretty awesome that the Study of Bold found that LISTERINE® mouthwash users are more likely to do bold things than non-users…

But on to Europe and our adventures there! The first ever plane ride for my 5 year old and my 3 year old was across the ole’ pond from Houston to Istanbul (from there we caught another flight to Vienna, Austria). 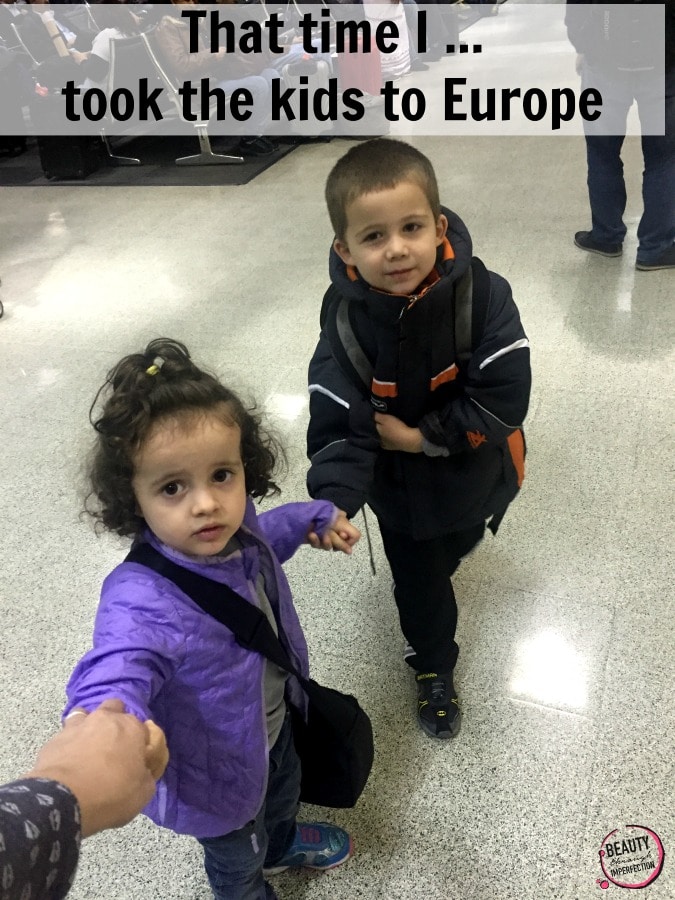 When LISTERINE® asked about my boldest moments, I had to say that was one of the most bold things I’ve ever done. I’m no stranger to travel, but most of what I’ve done has been solo travel or with other adults/teens. I’ve never taken kids farther than a few states over via car. However, when your best friend moves overseas with their kids, you decide you’re willing to give international travel with the kiddos a try.

We started of course, with the flight. We arrived at the airport in Houston AT BEDTIME. Not the best plan ever, because we had to stand in lines while the kids were sleepy and excited. But, the tickets were cheapest at that time and it was worth it. 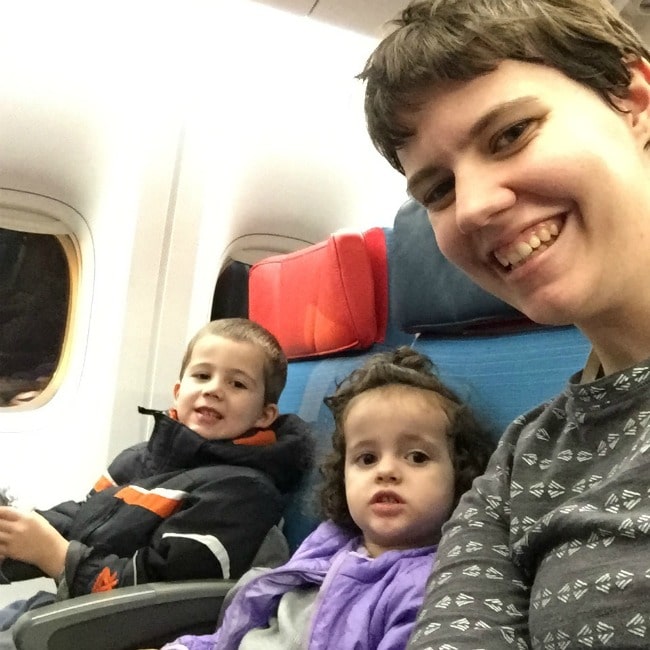 For the flight itself, I went ahead and put my 3 year old in a diaper. She’s been potty trained for a LONG time, but the last thing I want to do is deal with an accident on a plane over the Atlantic ocean. While I didn’t have to worry about that, as she stayed dry the whole flight, I should have taken precautions and realized there was a possibility of the kids getting “carsick” (airsick?) on the plane. That happened to my son 5 times on this flight and thankfully, since we had packed in carry on luggage only, it wasn’t as inconvenient as it might have been, but still something I will plan around for our next trip overseas. 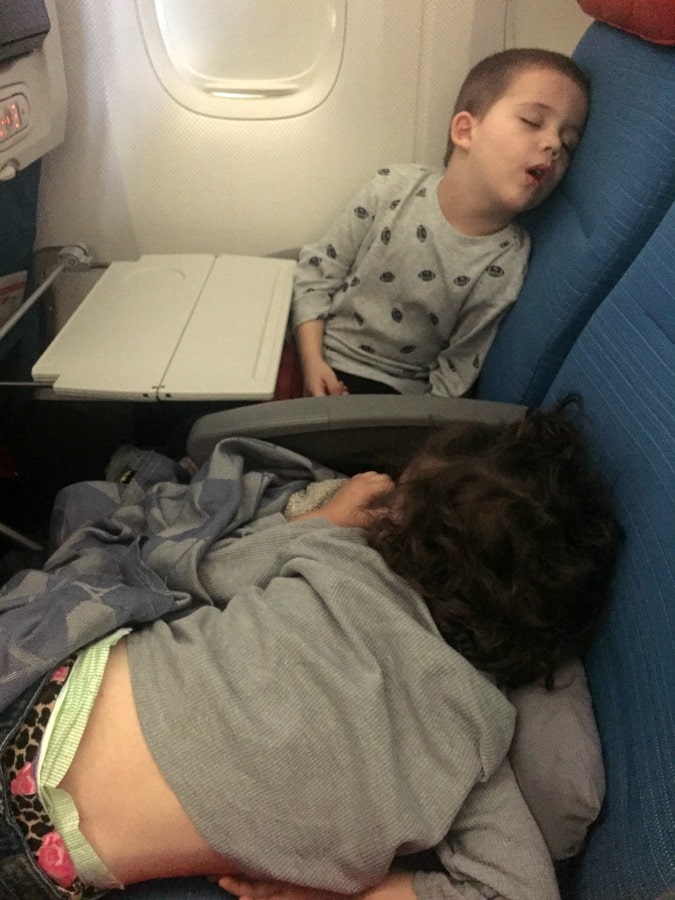 Kids sleeping on the plane was quite nice, though I did try to keep them awake as much as I could to get them acclimated to the new time zone we were heading towards. Eventually they both passed out though, and we’d still have a day or two of jetlag to deal with when the wheels touched down in Vienna. 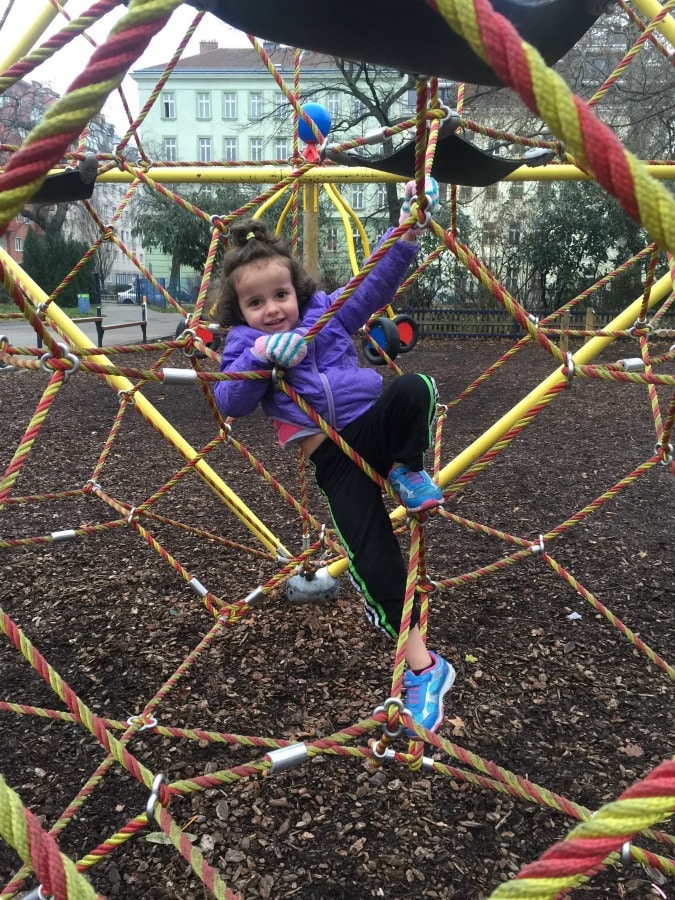 When you travel with kids, you can’t hit the ground running quite as much as you could if you were only dealing with tired adults. We took the first day very easy. Didn’t wander too far from “home”, we just visited a local park and the grocery store instead of trying to find the coolest sights Vienna has to offer on day one. The kids loved the park, and it was a nice way to ease ourselves into the new time zone, new climate and brand new country! Transition time is so important to kids, so making sure they have that on the front end of your trip, can make the rest of it a lot more fun for everyone. 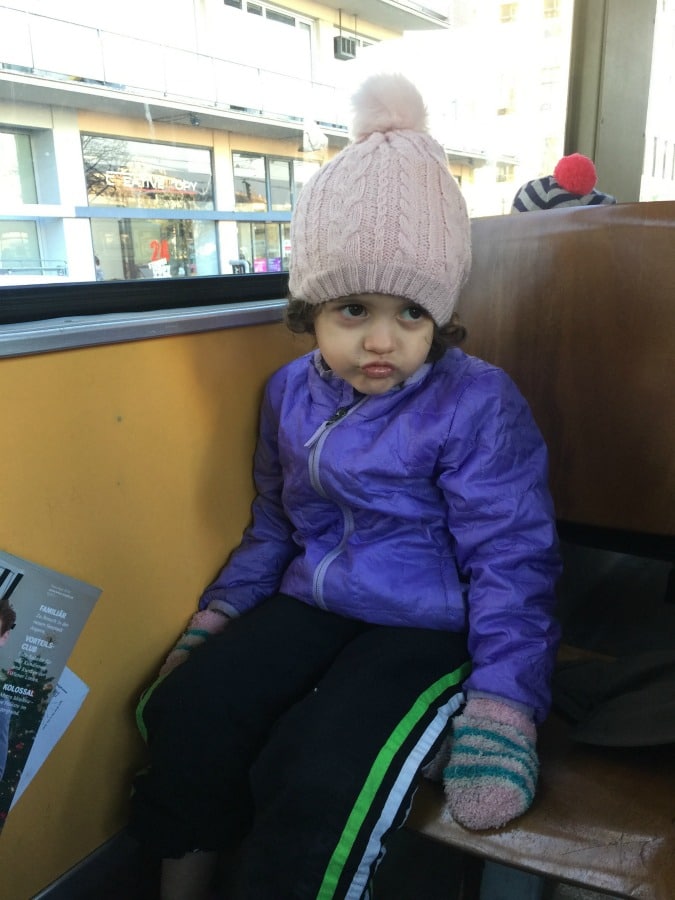 One thing the kids loved was public transportation. We rode buses, trolleys, trains and even the subway! They loved it, unless some one they didn’t know sat next to them. Then we’d get this annoyed face like in the above shot. She was NOT amused at the friendly stranger sitting next to her. She slowly got used to it though! 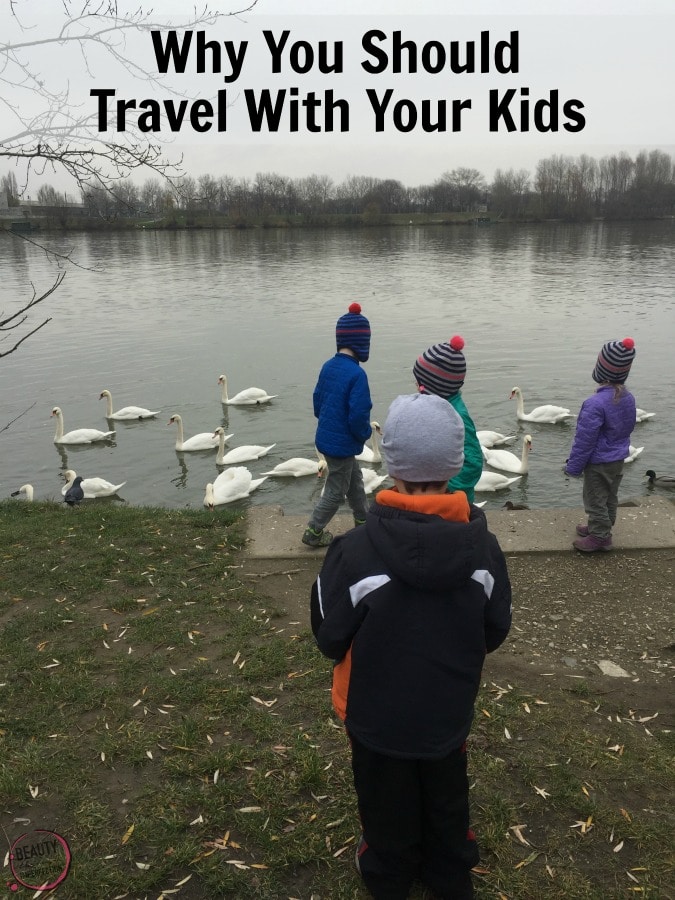 While my five year old will tell you his favorite part of the entire trip was the amazing lemonade they had on the plane, I think these other experiences will be amazing memories as he grows and realizes how special they were. Like watching the swans on the Danube. 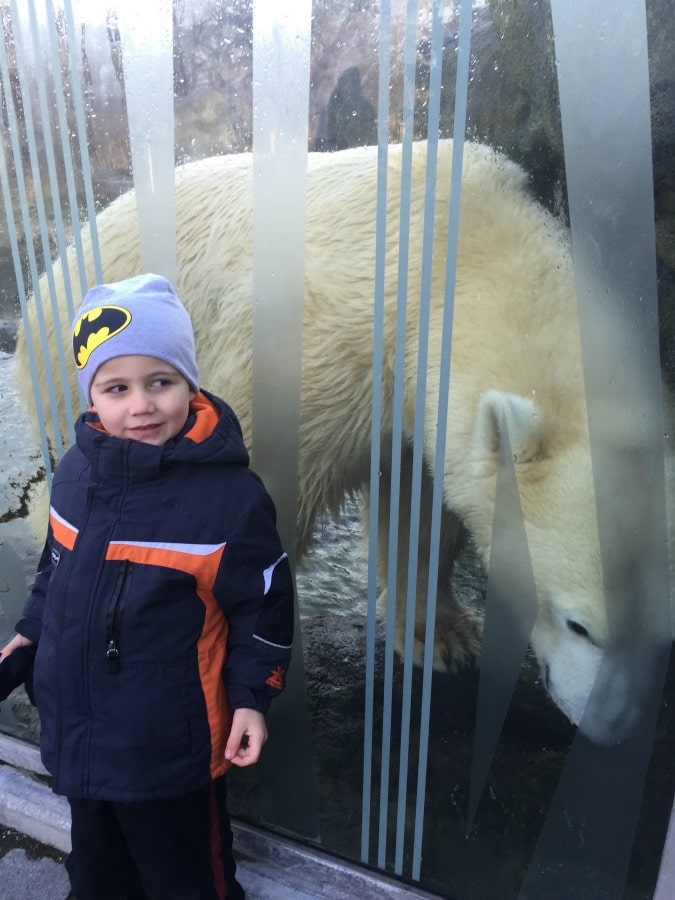 And visiting the oldest public zoo in the world, which used to be a private palace zoo for Marie Antoinette’s family as she was growing up. 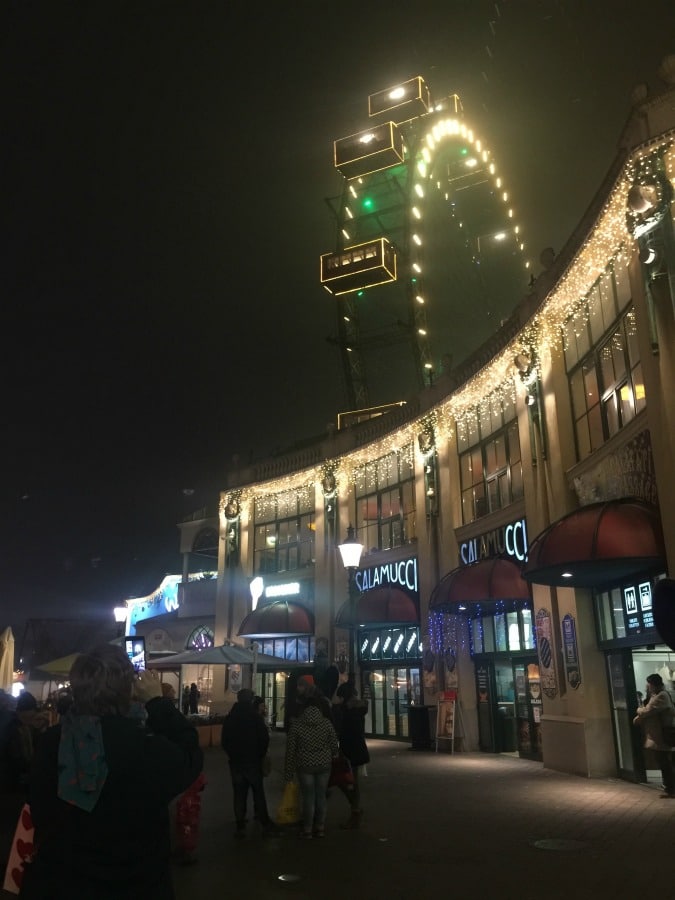 And riding on the oldest, working ferris wheel in the world. 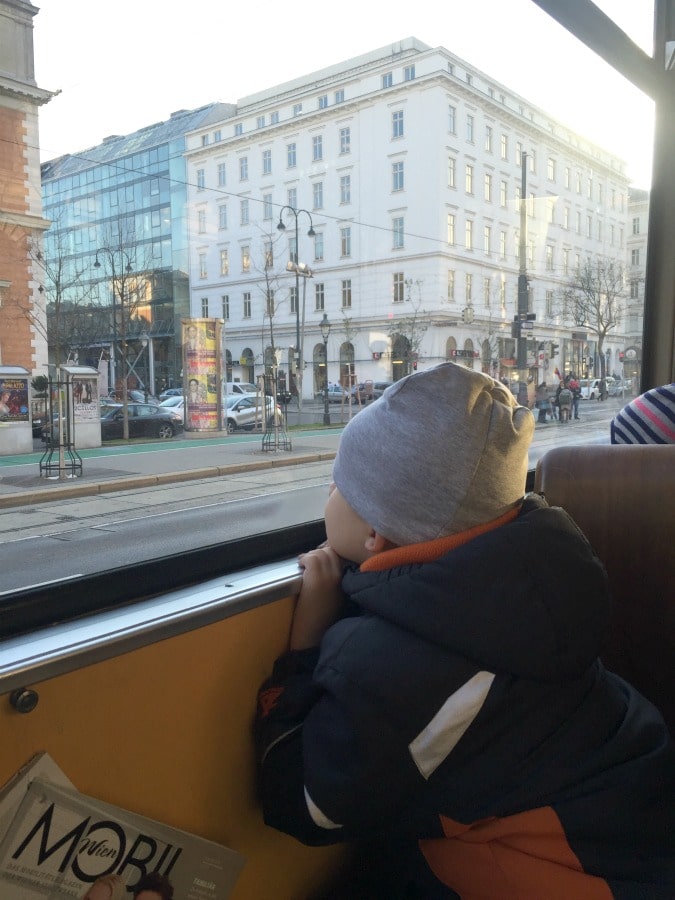 These sights and experiences are things they’ll never forget, even if it takes a few years for it to sink in what an amazing trip it was!

Have you been feeling bold lately? LISTERINE® hopes so! They have started The Bold Percent, a rewards program that gives you points and prizes for being bold. You can register and read more about it here. 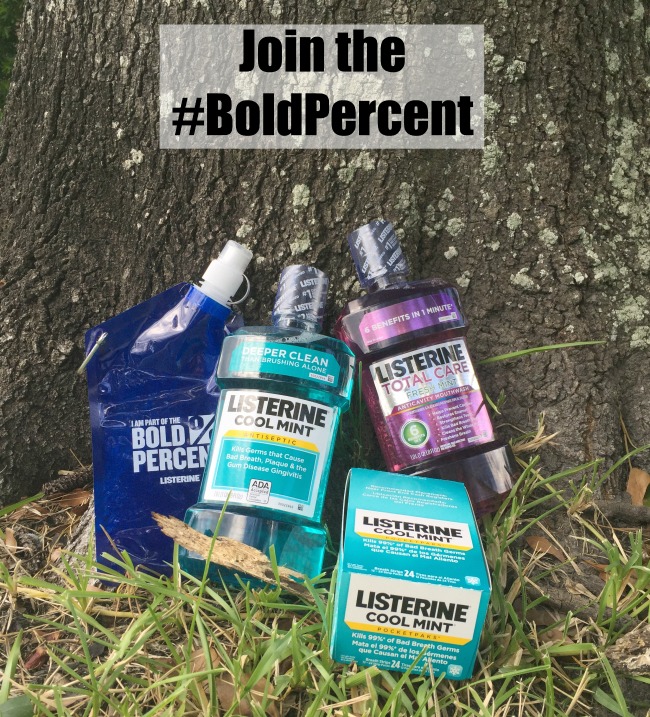 Between September 7 and December 7 you can resister here to join the Bold Percent to win rewards and enter sweepstakes for more bold prizes! Sweepstakes prizes include: 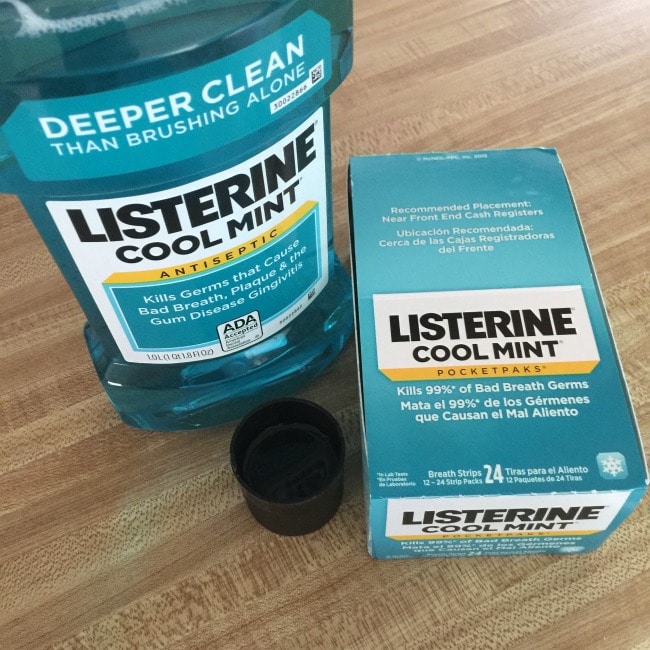 You can earn 50 extra entries in the sweepstakes by uploading a photo of a recent receipt where you purchased LISTERINE® mouthwash!

What bold new things will you be doing soon? Be sure to grab LISTERINE® next time you’re at the store and register so you can be rewarded for your boldness! Share your bold moments (from the silly to the courageous to the strong moments, show what BOLD means in your life!)

This is a sponsored post written by me on behalf of LISTERINE® Brand.