This is a sponsored post written by me on behalf of the Woman’s Hospital of Texas, all opinions are my own. 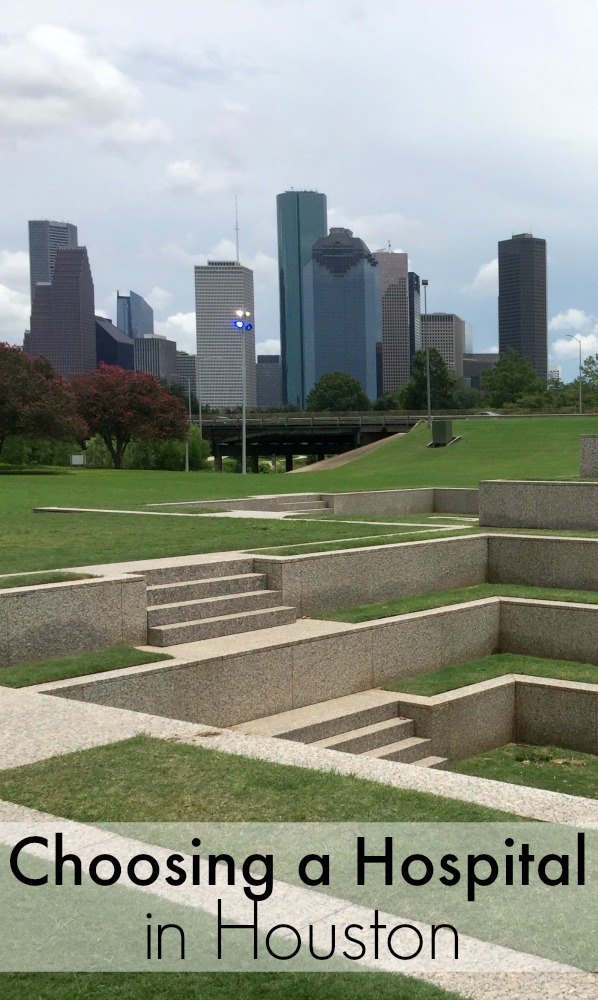 I avoided hospitals for the first part of my life, but now I’ve been to way more than my fair share of hospitals in the city, both for myself (twice) and visiting friends. I’ve seen the good and the bad (yikes!) and one hospital stands out from all of them as the clear favorite.

The Woman’s Hospital of Texas is not only beautiful but the amount of care and downright pampering I’ve seen happen at Woman’s makes it the clear winner. 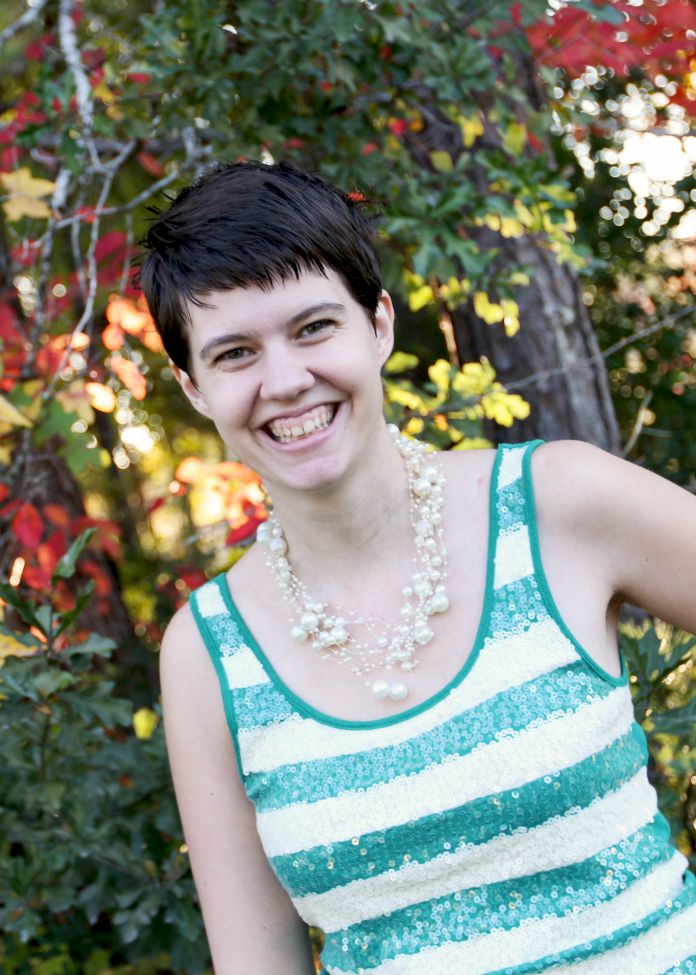 I know what you are thinking… did I just misspell the hospital name? I thought the same thing when I first saw it. WHY would it be called The Woman’s Hospital when the plural of woman is definitely women.

Then I walked inside and watched how they treated my friends who were in their care, and I understood. It’s called Woman’s because each woman who walks through those doors is treated like she’s the most important woman in the world. She’s not “just another patient” she’s THE patient.

It’s not just care. It’s personalized care that lasts a lifetime. They provide full-range comprehensive care to a woman at every stage of life. From the teenage years, to pregnancy and even menopause and beyond The Woman’s Hospital of Texas does it all and cares for women every step of the way.

This summer I spent hours up at Woman’s with a friend. After spending all afternoon and half the night in a hospital, you end up seeing a lot of nurses in and out, several meals and so much more.

Friends, everything was amazing. The food was great, the nurses were so nice and I knew I could trust my friend to their care (because I’m totally the overprotective, worrier type of friend).

Woman’s has been the premier facility in Texas for women’s healthcare for 40 years! Their staff is the very best – I’ve seen it firsthand! 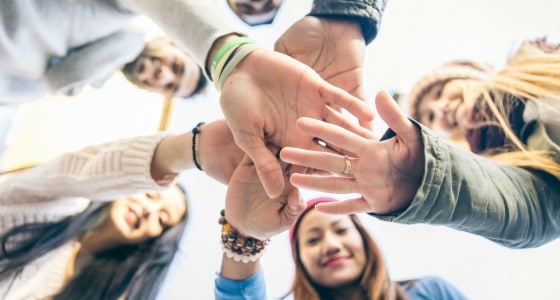 When thinking about and selecting the hospital where you will experience the best possible care, look to The Woman’s Hospital of Texas in Houston!