I’ve learned a lot from my son in his 2.5 years of life thus far. It seems that he’s always teaching me something, if I just take the time to listen. I’ve realized that toddlers see the world in a completely different way than we do as adults, and sometimes that can be a really good thing! Here are 5 life lessons that can be learned from toddlers. 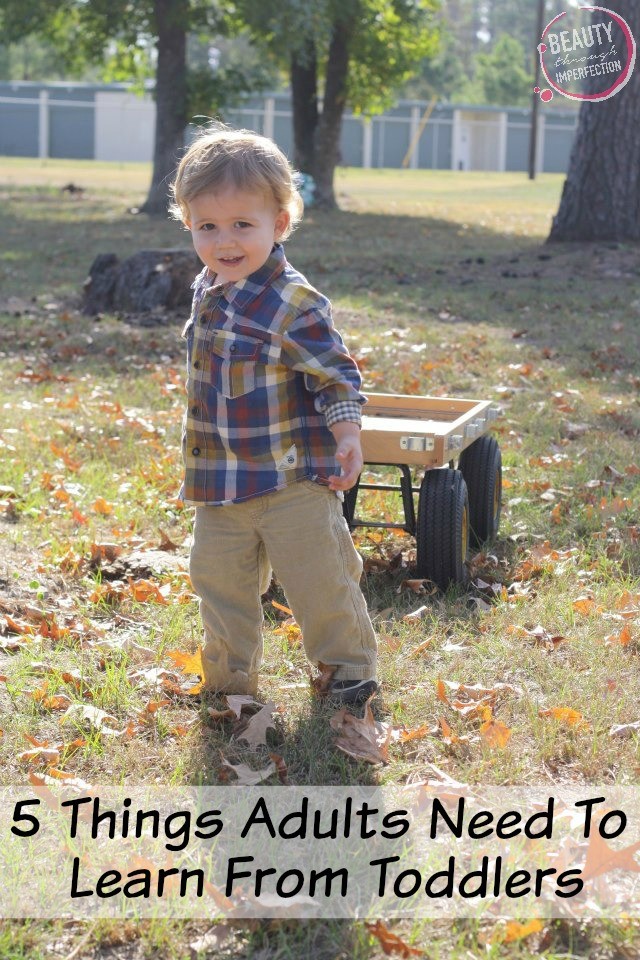 So there you have it, 5 lessons learned from the life of a toddler. What have your kids been teaching you lately?