One of the simple things that my kids love to do, is bake with me in the kitchen. They love coming up with new recipes and seeing what they can make! When Walmart and Big G cereals reached out to us to come up with a recipe and bake it together we knew it was the perfect partnership idea! 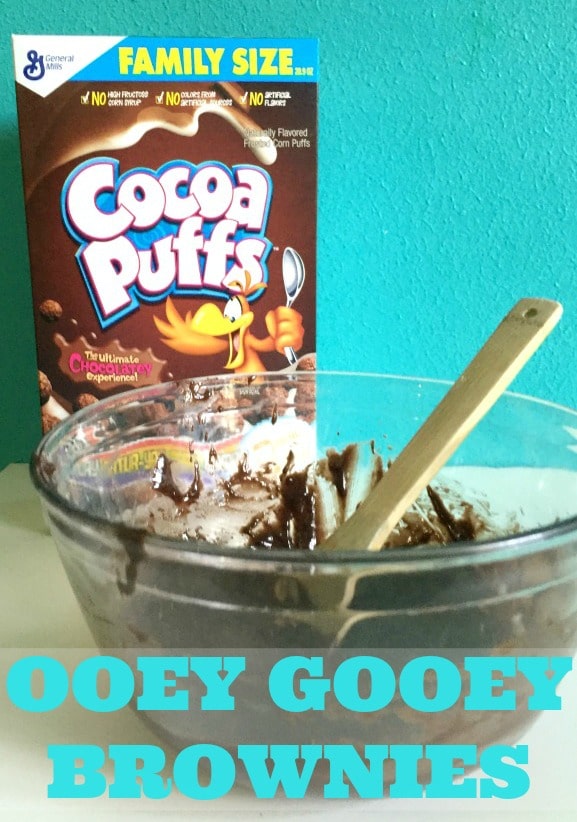 We ran off to Walmart and bought a Family Size box of Cocoa Puffs and decided to get creative. Our time in the kitchen… and everywhere else usually ends up with some silly selfies. I probably have over 100 photos like this in my phone. 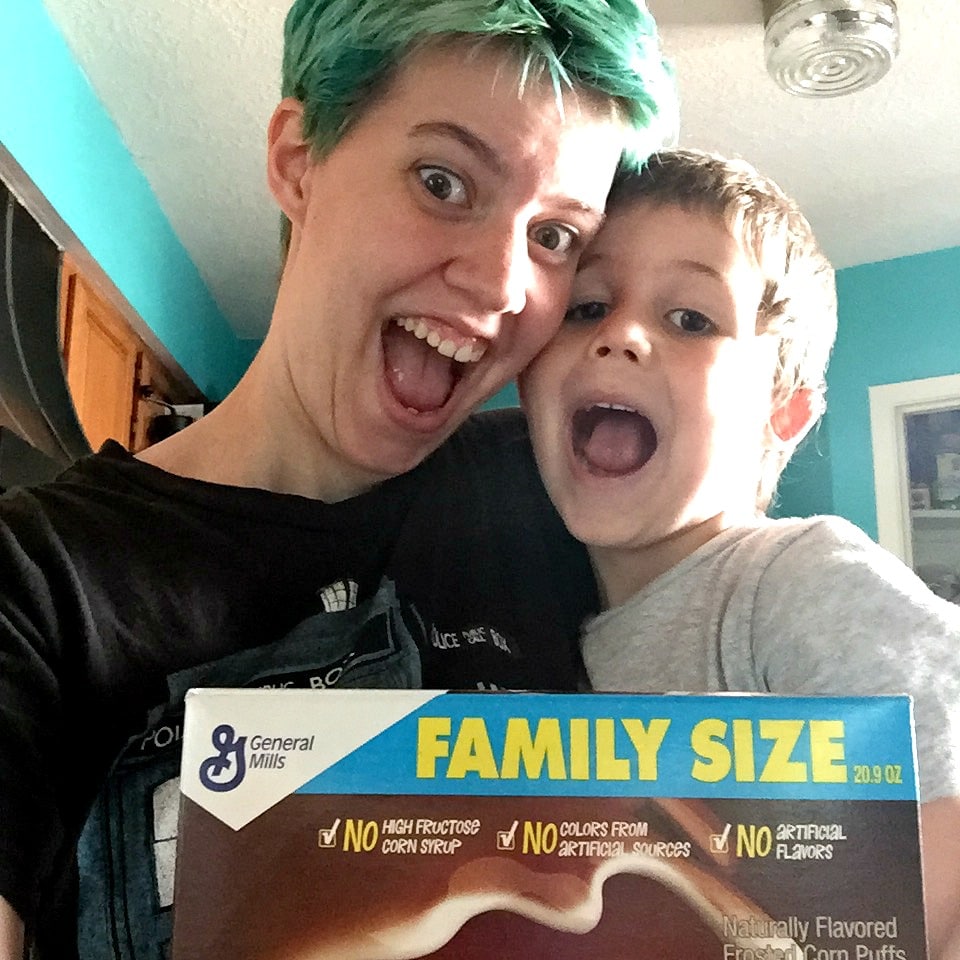 We decided to work on an ooey gooey brownie recipe! It was so simple, the kids had a blast making it with me! 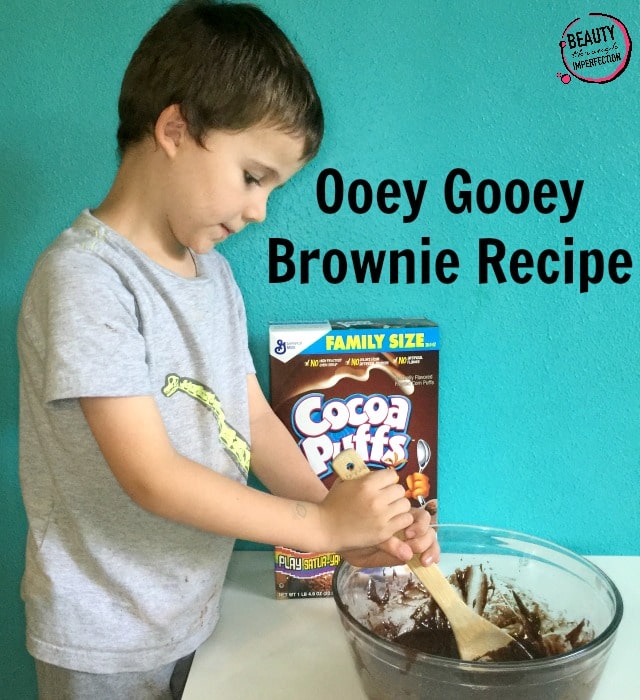 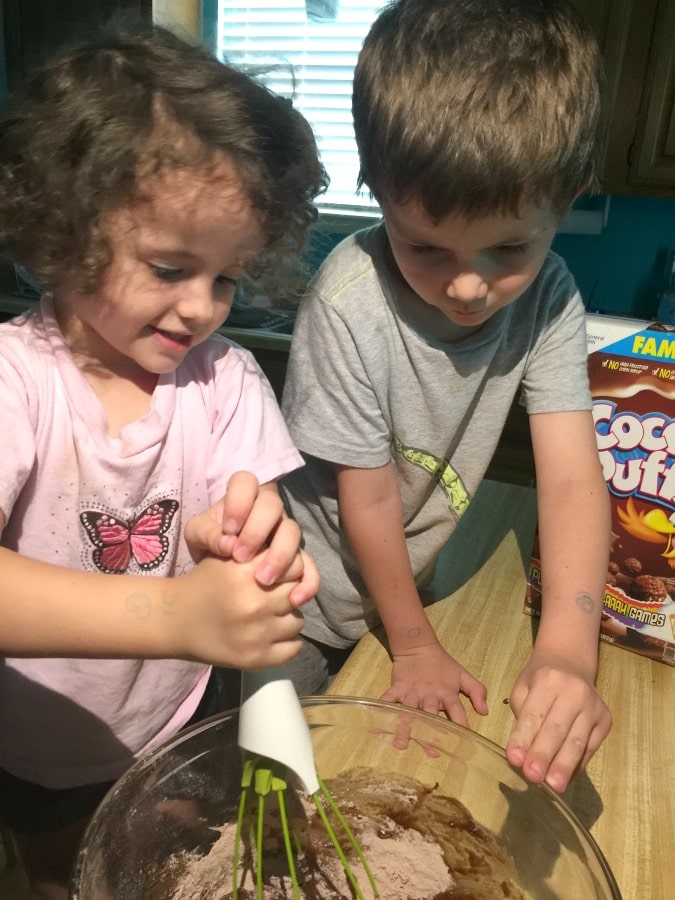 Make the brownie mix according to the directions on the box. Before putting the mix in the pan to bake add 1 cup of Cocoa Puffs to the batter and stir. Bake according to package directions. 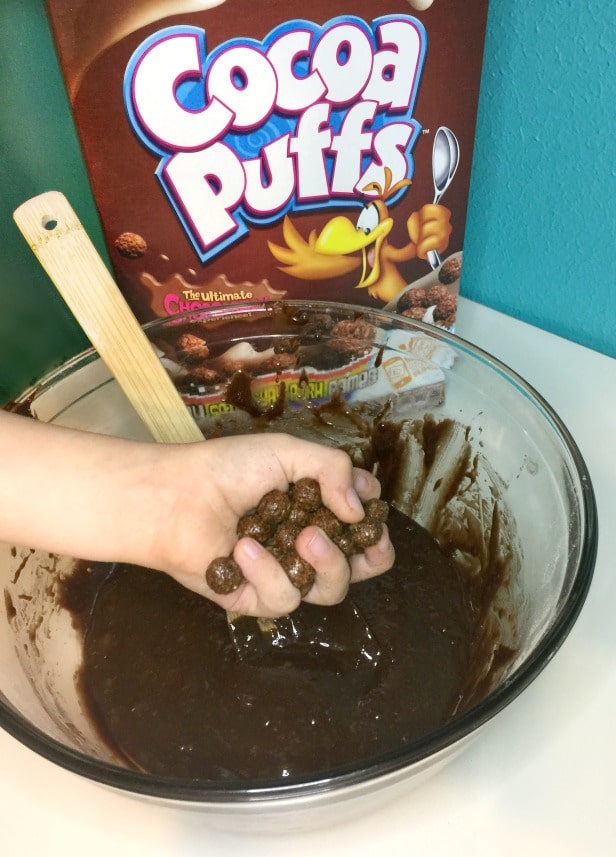 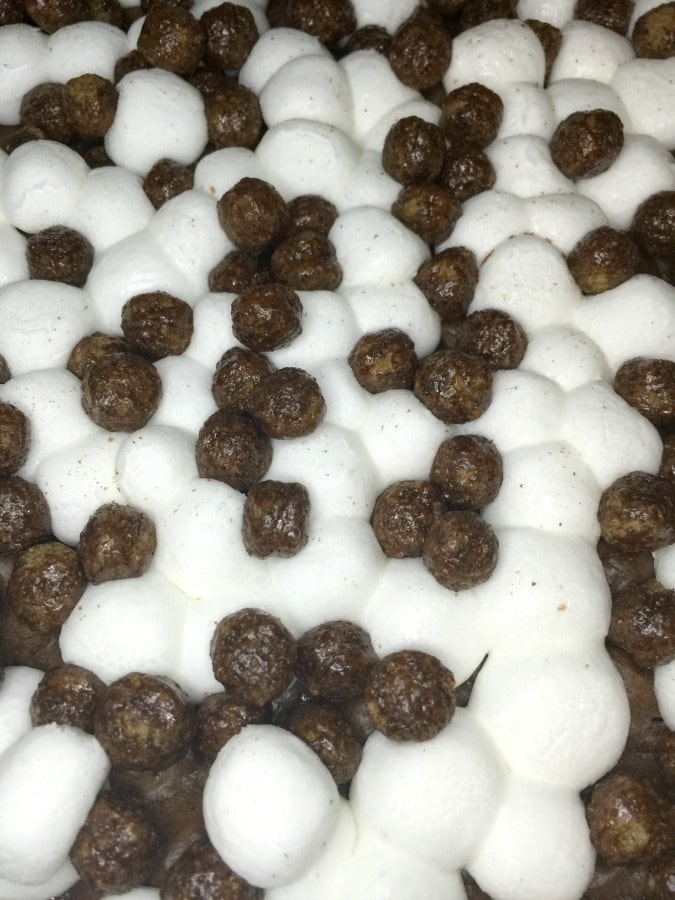 Pull the brownies out and allow a few moments for the melted marshmallow to “set”. Then cut and serve! 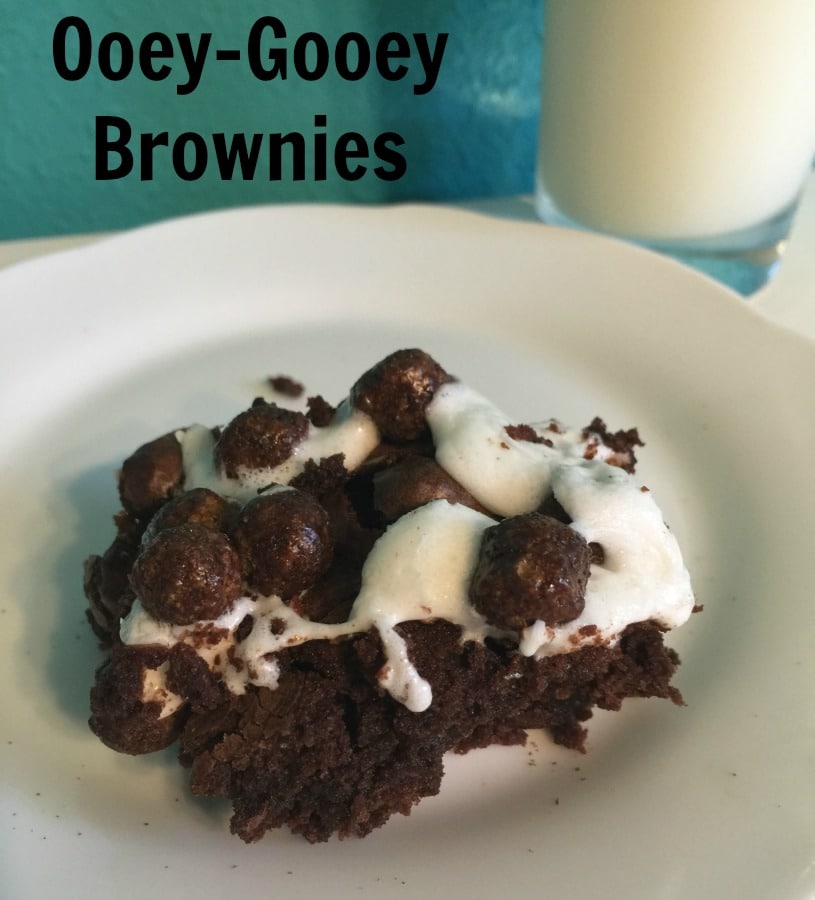 We found that these are great served hot and gooey, but they also have amazing flavor and texture if you put them in the fridge to save for later. If you have younger kids, it’s a way to have these tasty brownies without as much mess! 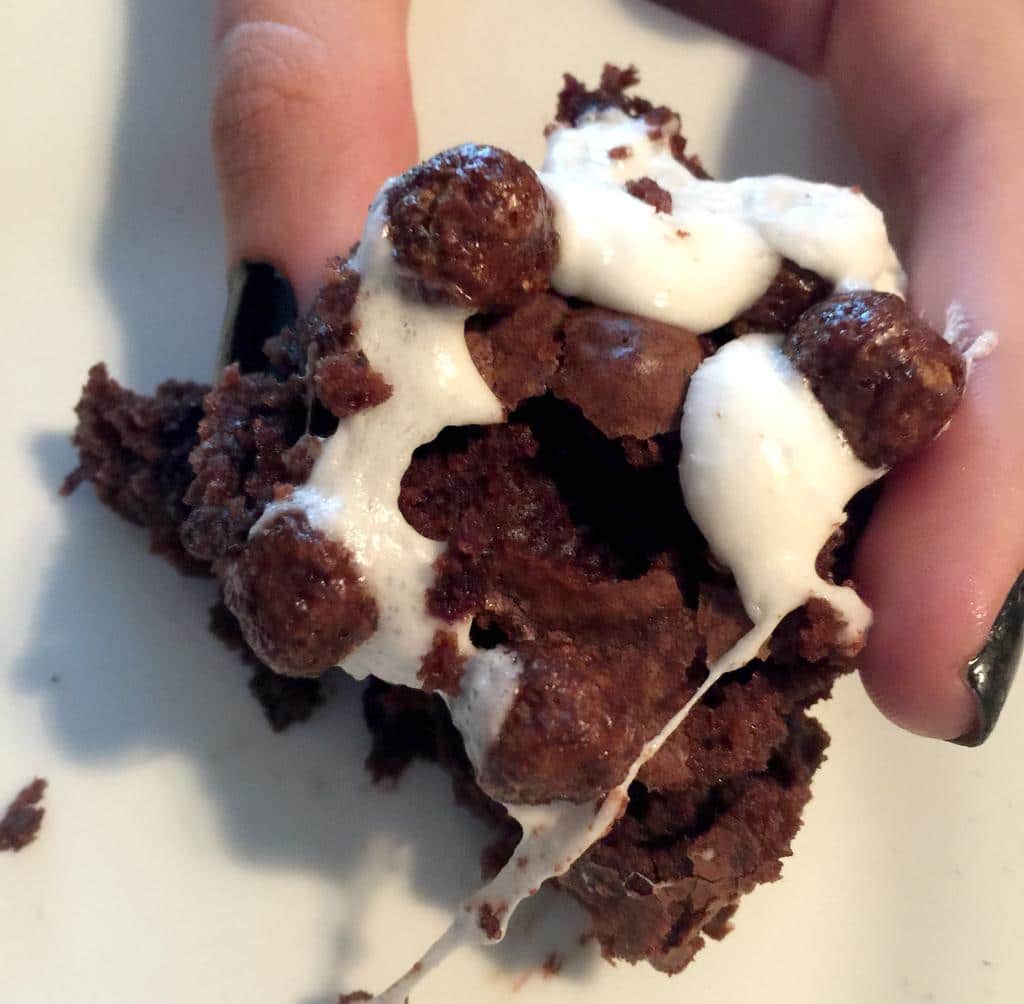 For more memory-making recipes check out this cereal recipe pinterest board or quericavida.com for even more inspiration!

What recipes do you and your kids love making together? This is such a fun way to celebrate Día de los Niños!