Looking for things to do in San Antonio with children? I’ve compiled a list of our family’s favorite stops in SA for you all today.

Last week the kids and I went on vacation to San Antonio, Texas. We had so much fun, but I’m still playing catch-up on everything after a week away! 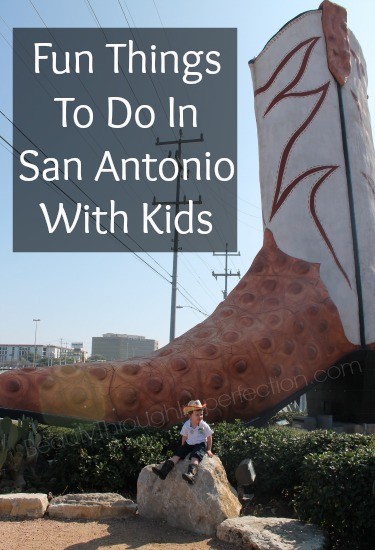 Here are some photos from our trip, as well as some of our favorite kid friendly stops, in case you are planning a trip to San Antonio yourself!

Fire Museum – This is a relatively new museum in SA. My son had the best time at the Fire Museum, it was definitely one of his favorite stops from our entire trip. There were 4 fire trucks inside, one of which the children were allowed to climb on to pretend “drive”. They could even scoot up the back of the truck to play with the hoses and other parts of the truck. It was walking distance from the Alamo, so it would make a great stop after touring there, so the kids could run around and do some “hands on” activities that are not available at the Alamo, which is a more “hands off” tour. 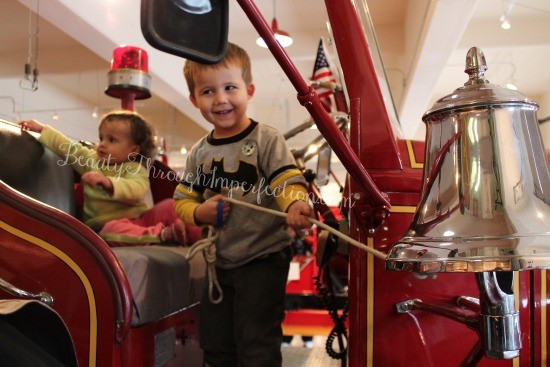 The River walk – In San Antonio last week, I realized that there are few things in life more terrifying than walking along a river bank with your two small children. That aside, it was super fun, and the kids enjoyed the view! We didn’t bring a stroller, but we probably should have. The kids were able to walk it without any trouble as long as some one was holding tightly to their hands so they didn’t go swimming. The river is shallow, so an adult could just stand up in it, but you’d definitely have to dive in after little ones if they were to slip. There were lots of great restaurant options along the river and some cute little shops. We did one of the river walk boat tours as well, and it was really fun for the whole family!

The Tallest Boots In Texas – This was a super fun place to take some pictures! The boots are just outside North Star Mall and there’s a spot in front where you can stand for photos. My 3 year old is obsessed with boots, so this was an obvious stop on our trip. The mall was really nice too, it had a Lego® store and a Disney® store inside and a cheesecake factory (yum!). 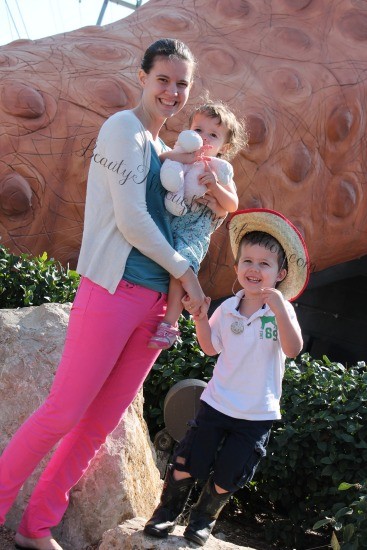 The Children’s Museum – While not specifically a tourist spot, it was definitely a fun place to go. There was a mini airplane for the children to climb in, a small version of an H-E-B (popular Texas grocery store) where the kids could shop and work the registers, along with loads of other fun displays. My son’s personal favorite was the front loader that children were allowed to climb in a “drive”. It took them forward a few feet and then backwards again in an enclosed area, but he was so impressed with himself getting to handle the front loader on his own. 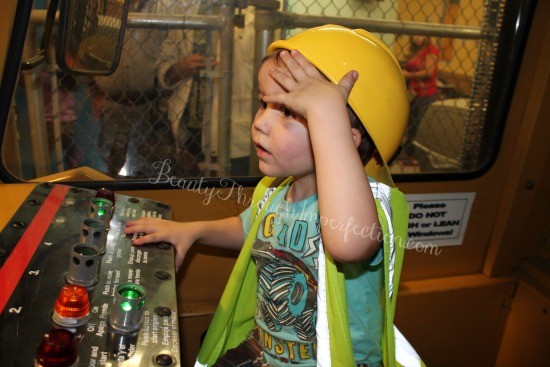 Texas Ranger Museum – This is two museums in one, and a bit pricey because of that. You can do two separate tours at your own pace. The upstairs portion is mainly wild animals that have been stuffed and put on display. Very neat to look at! At the end there were some optical illusion stunts that the kids really enjoyed! The other portion of the tour/museum shares the history of the Texas rangers and lots of wonderful facts that I wasn’t able to read because I was keeping up with my little ones. I did see Bonnie & Clyde’s car and a cool little township that the kids had fun wandering around. This was definitely a neat stop, but not ideal for toddlers. If you kids are older and can make it through a neat place with minimal touching, this is a good place for them! My kids at 3 years old and 1 year old had some trouble with it, but it was still fun.

The Alamo – This is an obvious stop if you are going to San Antonio, while we didn’t make it there this trip, I’ve been there before and it’s certainly something to see! We snapped a few photos out front but that was the extent of our Alamo tour this time around since it was so cold while we were there, and I wasn’t too excited about taking the kids to another place where they wouldn’t be allowed to touch things. 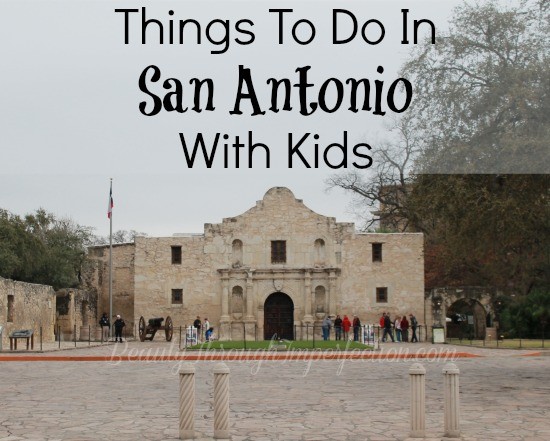 Although we didn’t visit them, a few other fun spots that San Antonio has to offer are the SA Zoo, Sea World and Schlitterbahn!

Have you ever been to San Antonio? What were your favorite kid-spots?