For the first few months of school last year I struggled to get my son to open up about his day.

I could tell that he was enjoying it, and he always came home happy and tired so I wasn’t concerned about him, I just yearned to hear all the little stories about the parts of his life that I’m not in anymore.

We used to spend all day everyday together, and now he has this whole space of time in his day where he goes and learns and plays at school and I’m not there. He loves it. He’s thriving. But for a long time, he wasn’t telling me much about his days.

I would ask all the right “after school” questions, but still get nothing. 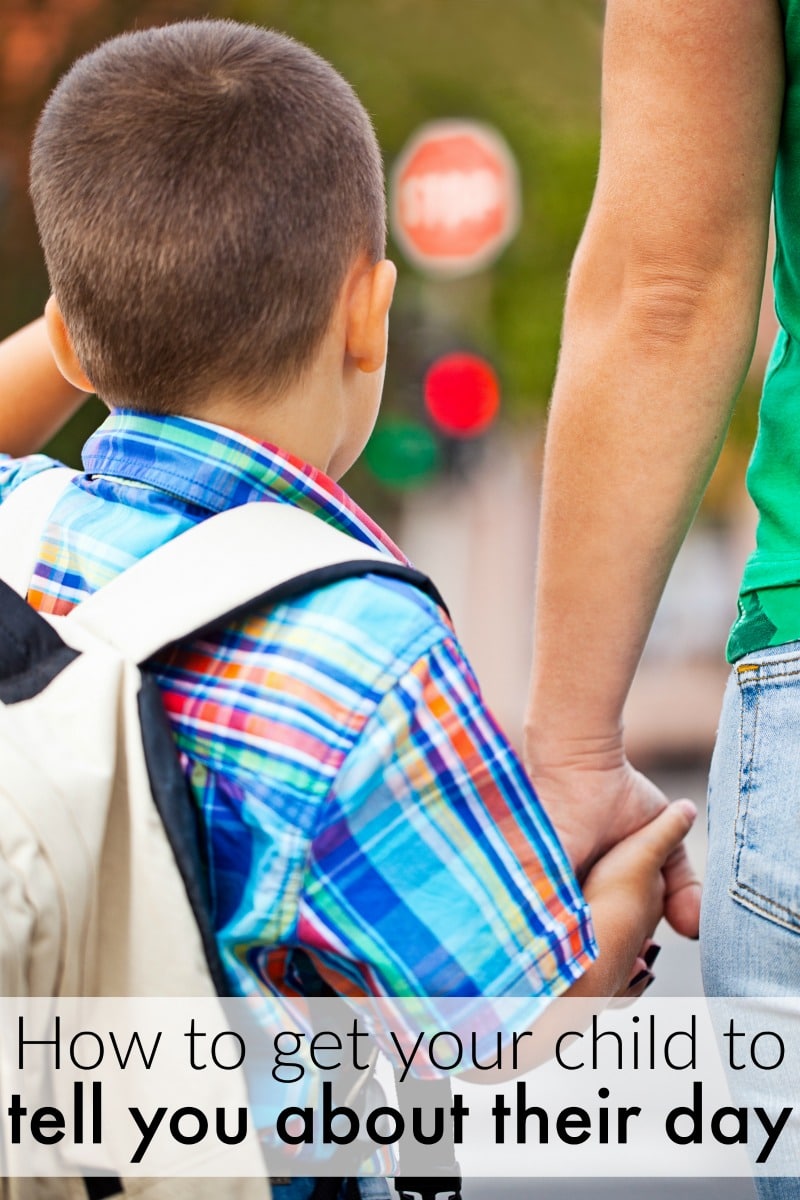 Until, I accidentally discovered the secret to getting your child to open up about life at school.

As we climbed the jungle gym and played there together he was suddenly overflowing with information about his school day. 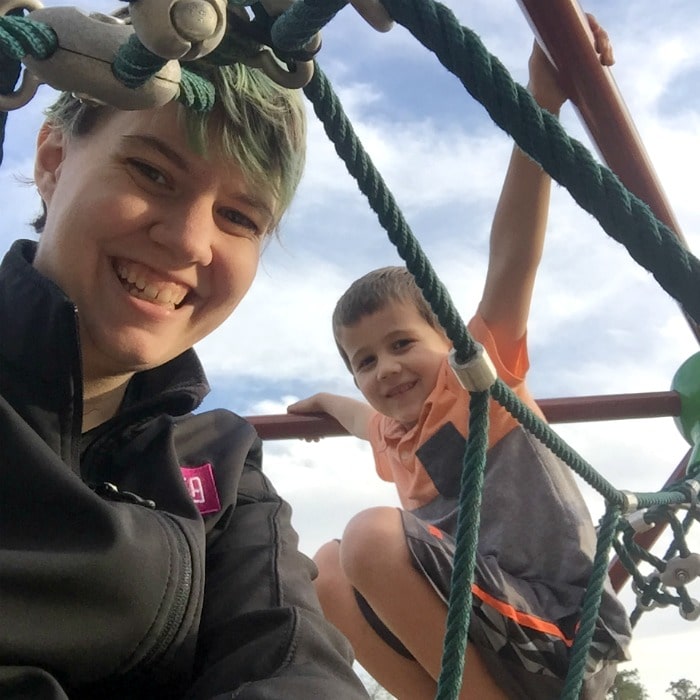 He showed me where the run races and told me who was the fastest (and second fastest, and third fastest…).

Being outside the school with me, he suddenly remembered more stories from inside the building as well.

He told me about his teacher, and some silly things that happened in class.

I learned more about his few months at elementary school so far that year in one afternoon on the playground, than I had on all the other days put together. 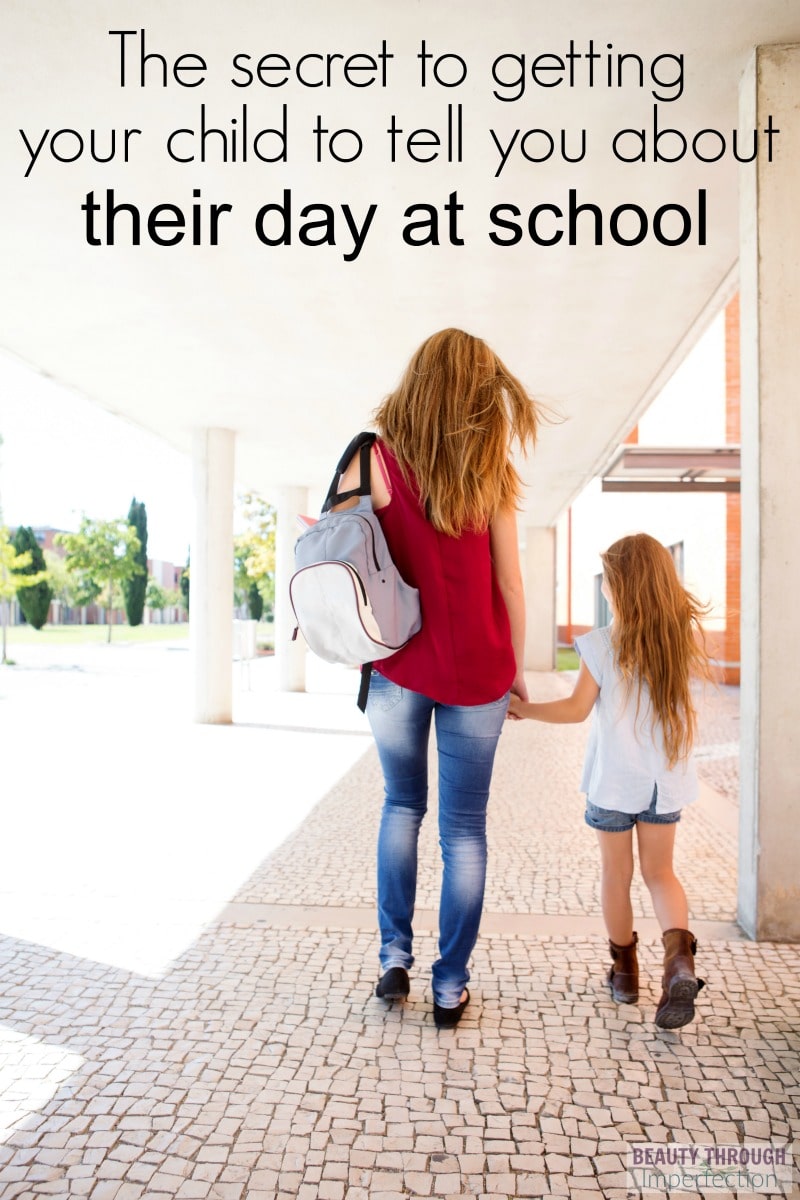 Slowly, as he’s gotten more accustomed to his new class and his new teacher, he’s started telling me more. Even when we’re not on the playground. Days when he’s not too tired, I always get the most information and the silliest stories.

But I always know, if he’s been quiet lately, I can take him to the park, and without even trying I’ll hear all the latest elementary school gossip.

It’s such a simple way to connect, and one I never would have expected after asking “how was your day at school” a hundred times.

How do you get your child to open up about their days at school? Do you have any ideas of your own you could share?

Reconnect with your whole family 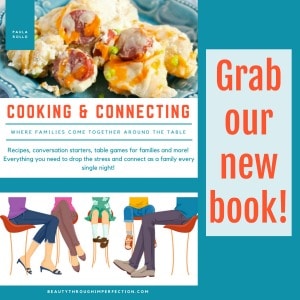 Grab your copy of the ebook with printable games by clicking the image above and get ready to cook and connect as a family after school every night!