They always tell you not to, that it leads to power struggles and disrespect, but I argue with my kids. On purpose. 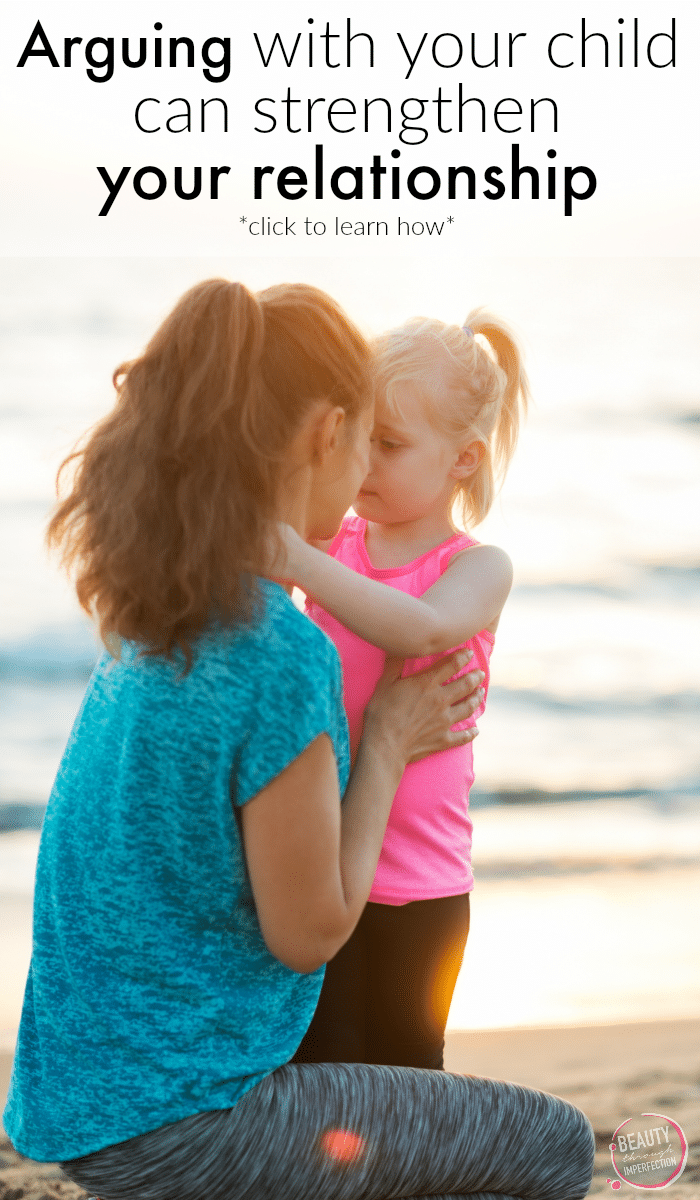 We don’t argue over rules or bedtime, but we do argue over silly things. Here’s the situation.

We’re talking about coffee, I’m not really sure why it came up, but it did.

“You’re coffee” I say a few minutes into the conversation.

“How do you know?” I ask him, seriously.

“I’m just not!” he says indignantly.

“ummm because we’re not the same?” he says starting to ponder.

I smile to myself as I see he’s finally starting to think. “okay, what are some ways that you are not the same?”

He furrows his eyebrows as he tries to think “well, I know how to move myself all around,” he says while wiggling his arms and legs. “Coffee, can’t move wherever it wants.”

“That’s a really good point!” I tell him, excited he’s trying to think it through. “You need more reasons though, how else do you know that you’re not coffee?”

He continues to think, “Well, we don’t taste the same!” he says, confidently.

“Have you ever tasted coffee?” I challenge him.

“Have you ever tasted yourself?”

“No!” he says, with another giggle.

“Well, then how do you know you don’t taste the same as coffee?” I ask him. “You need to think of another reason, that one doesn’t count.”

He’s annoyed that I dismissed his argument, but has to agree that it’s a shady one, since he’s never tried coffee or tasted himself either.

“oooh well, coffee can’t talk and I CAN!” He exclaims, getting excited to have thought of a reason that is irrefutable.

“Great job!” I cheer, excited that he is holding firm on his position but really thinking through why he believes what he does about himself and my favorite beverage.

“We’re different colors!” He ads next, feeling like he’s on a roll.

“Coffee and you are both brown” I declare, pointing at his hair.

“Well, not the same brownish though” he says without backing down.

“Okay, that’s true,” I tell him. “But give me one more reason, how do you KNOW you’re not coffee”.

“I’m a solid, and coffee is a liquid” he tells me.

“Very true buddy,” I admit my defeat, “I guess you really aren’t coffee after all!”

He’s excited to have won the argument. He sits very proudly in his chair and I can tell he’s still pondering the things he discovered today.

There’s something empowering about knowing why you believe something, even something so small as whether you are or are not, in fact, a beverage. 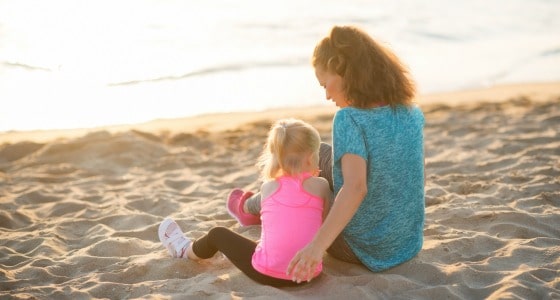 I argue with my kids because I want them to know that’s it’s okay to question things. That they shouldn’t just take things at face value, or believe everything they hear because people make a halfway decent sounding argument. I want to teach them that asking good questions is an important piece of learning. I want them to know that people can discuss opposing viewpoints back and forth without getting angry. Welcoming the perspective of another, but also being willing to concede defeat if some one else ends up being correct and your stance proven wrong.

I want to teach them the art of arguing. And learning with to ask questions that lead to learning. I argue with my kids, and they love it. We learn together, and it’s lots of fun.

Have you ever argued with your kids? How did it turn out?