This week Zootopia opened in theaters nationwide. We had the honor of partnering with Dolby Cinema and being given tickets to the showing at AMC theater this morning and we had so much fun! 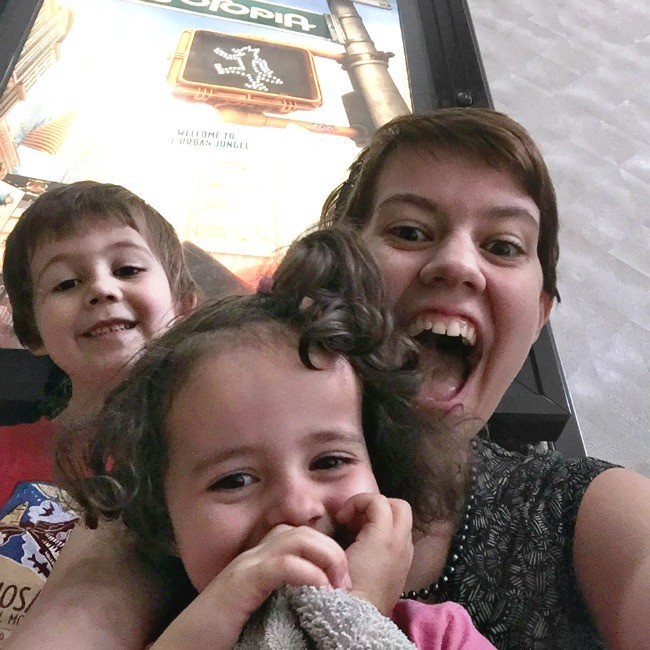 Neither of my kids had ever been to a movie theater before, and Zootopia did not disappoint as a first!

Not only that, but this week Zootopia is playing in Dolby Cinema at select AMC theaters (Scroll down to the bottom of the post to see the complete list). 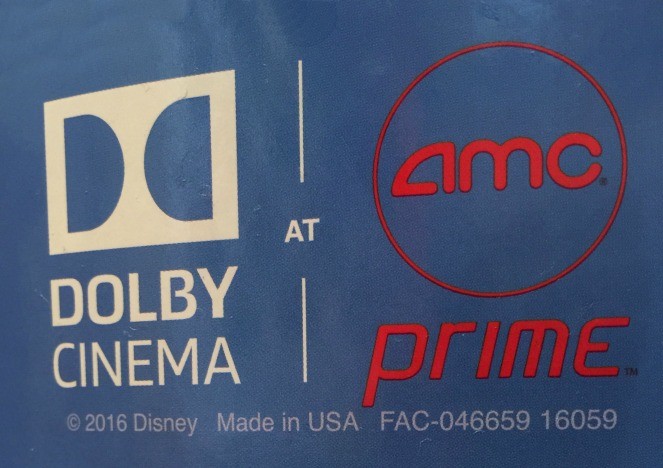 That means our seats moved with sound and were hands down the most comfortable chairs I’ve ever experienced in a theater. 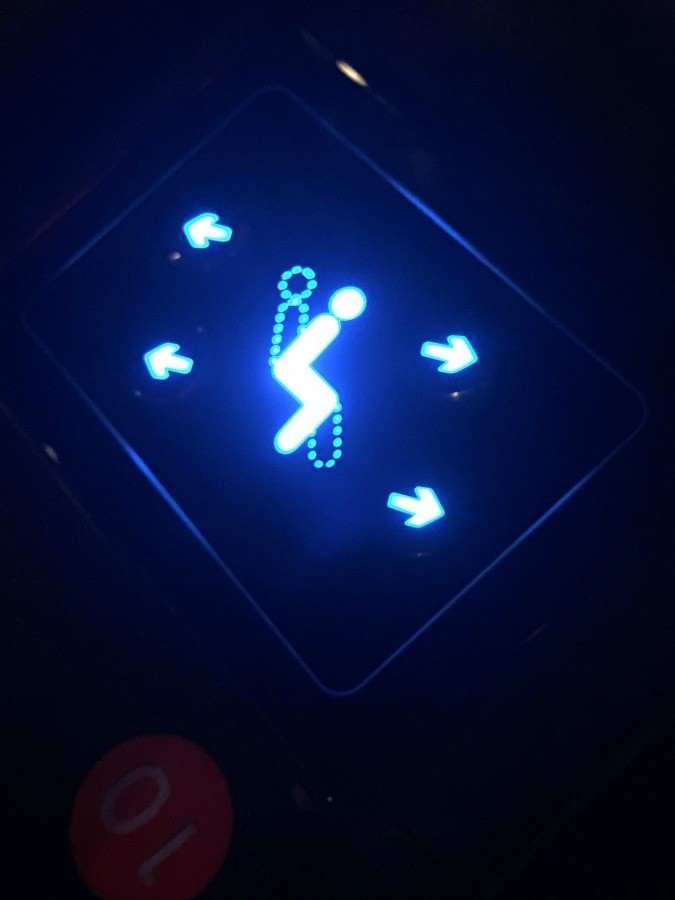 They were huge and reclined back. My daughter was able to snuggle up into a corner of hers. It was adorable. 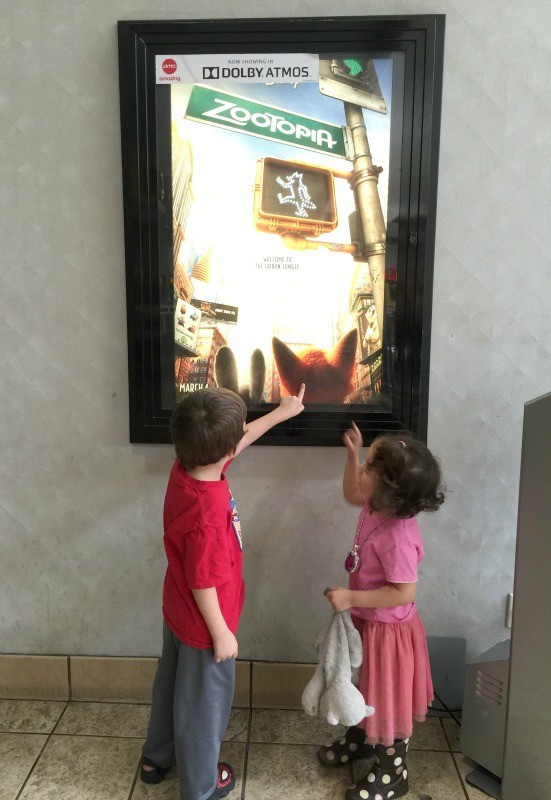 Zootopia was about friendship and bravery and had several subtle nods to Frozen, which I loved since we’ve watched it at least six times this week (I wish I was kidding…). 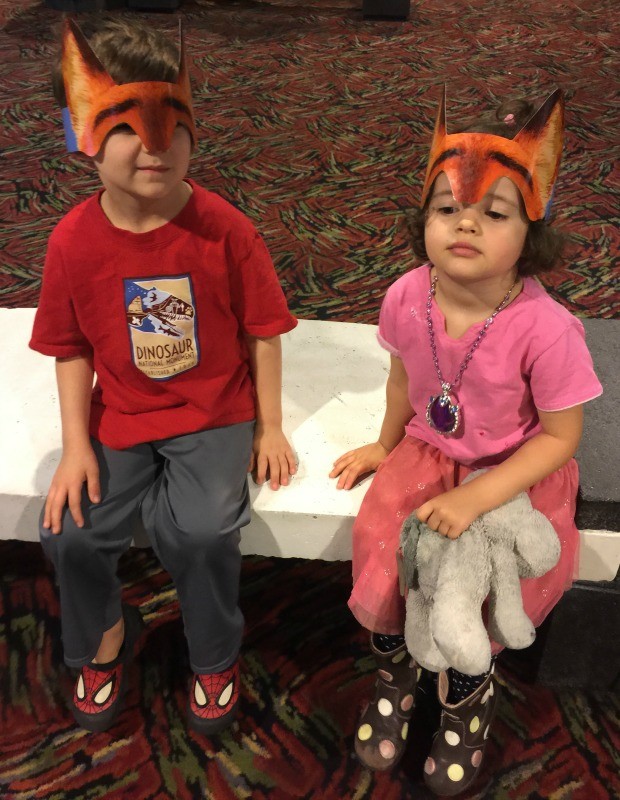 (Mine was definitely the sloth DMVs. It never stops being funny)

I can’t recommend going to see Zootopia enough! There were a couple “scary” scenes with wild animals, but even my sensitive kiddos were okay with it. I have to be careful what I let them watch, but I was thrilled that everything in the movie was something I was okay with them seeing and didn’t scare them in the slightest. 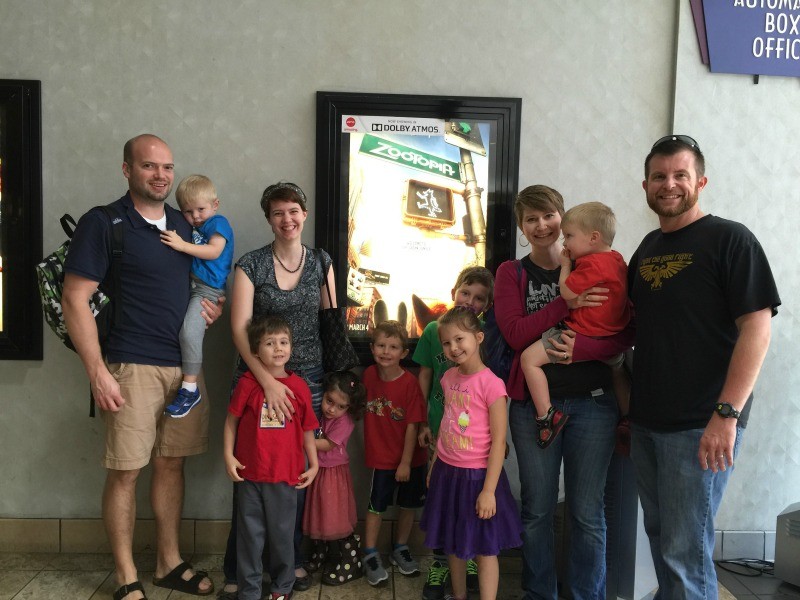 There was ONE jump scene that definitely made us all jump but the kids thought it was funny and I heard them both giggling at how high they had jumped after.

If you can make it out to see the movie in the next week, definitely try to catch it at a Dolby Cinema at AMC. If not, you could see them in a regular AMC theater instead. Here’s the list of Dolby Cinemas playing Zootopia this week:

Have you taken your kids to see the movie yet? What was your favorite part?