We were all in a big house ready for game night. Sitting there watching the little ones run around and get their energy out, so that we could put them to bed in various rooms and play our board games without little ones reaching their little arms through and messing up the pieces.

We sat and we watched the little ones play and my friend without kids made a comment that unintentionally turned my world upside down. He was talking about how he wanted kids, and I responded that at least he has a job where he can work with kids everyday (he’s currently single).

“It’s not the same. You guys have these moments…” He said. 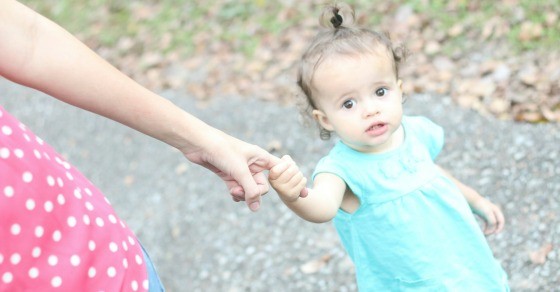 And then he went on to explain that it was the simple things like the glint in my son’s eye when he looks at me, and those precious times when something passes between a parent and their chid that no one else understands. The way that we look at each other. How they run into my arms. Those were the moments he wanted.

And the harsh realization which hit me that day is that those were the moments I was missing.

I all too easily get caught up in surviving the day with my little kids. I’m overwhelmed with tantrums and backtalk, with wiping bottoms, with 50 snacks a day and endless requests for more milk. I’m stuck at the end of every night trying to get the paw patrol song out of my head and hoping against hope no one will wake up crying in the middle of the night because I just need a break.

I find myself so deep in my getting through the day-ness that I let those moments pass by without a second glance. Those precious times my friend sees so clearly and longs for, I miss. He noticed the thing I keep forgetting and one simple offhand conversation for him ended up changing everything in our house. 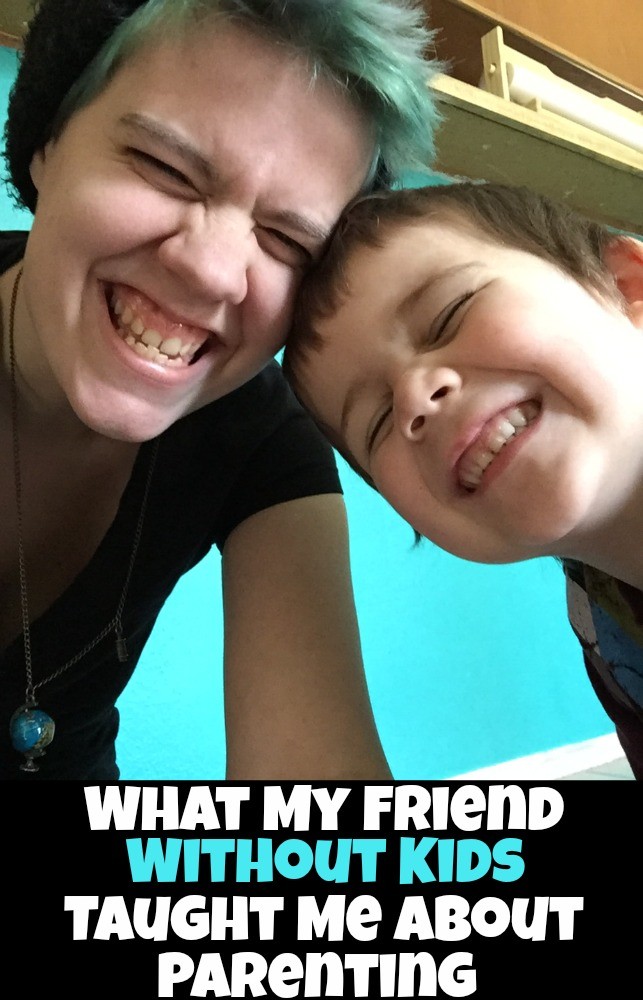 I wanted to see the moments.

So I stopped a little. I slowed down a little.

And I loved what I saw.

Instead of a little boy who is entirely too hyper for 5 o’clock in the evening I saw my son whose only desire was to be close to me, and in his world closeness means wrestling on the floor with all your might.

So we wrestled, and I saw my son giggle like he never has before.

Everyday he now begs me “wrestle with me mama?” or you can hear him call from the living room “WHO WANTS TO WRESTLE???” as he wants for me, or daddy or sister to come running and try to knock him over.

This stopped me in my tracks. And it made me look for more moments I was missing. 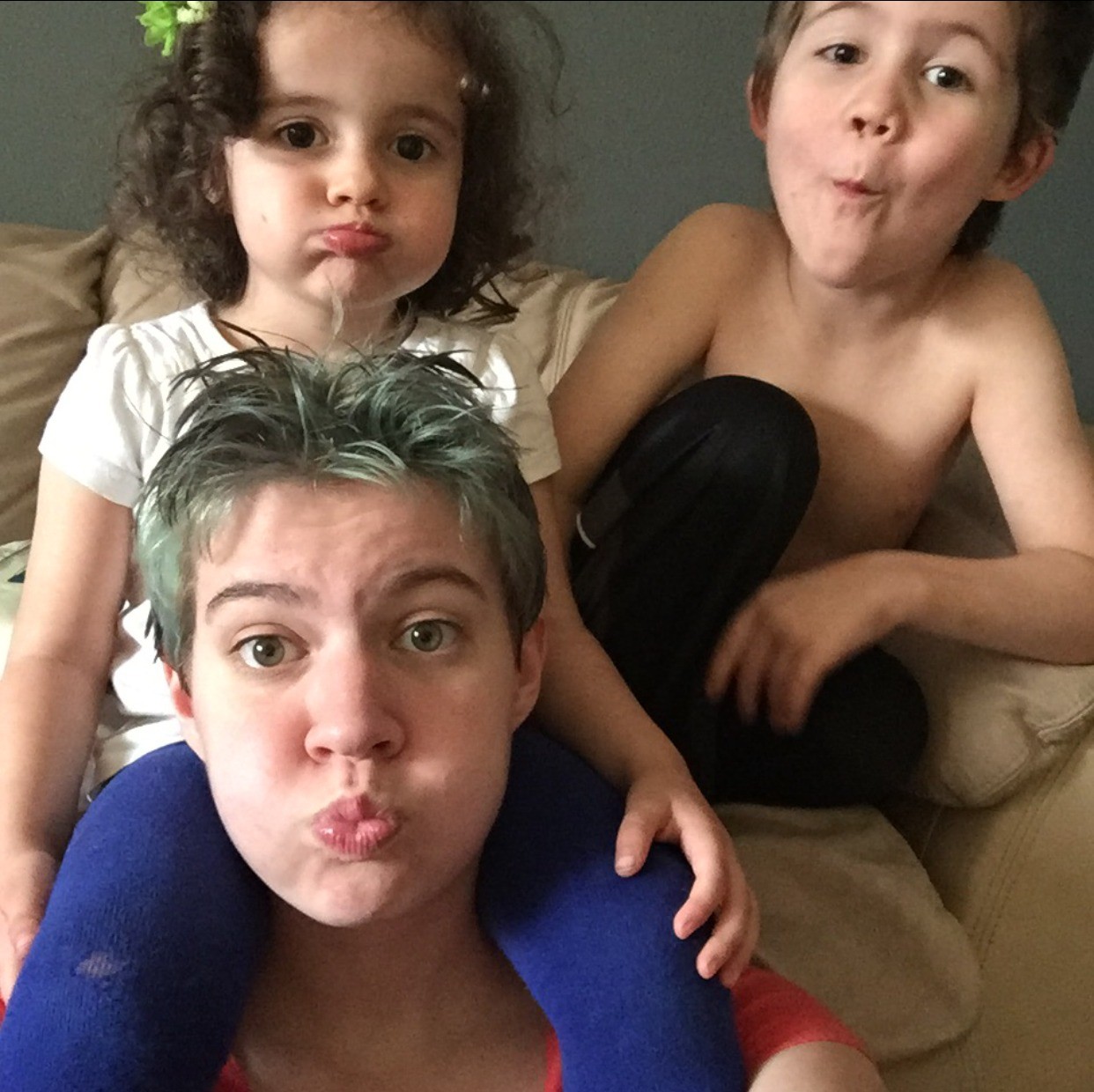 Like the way my little girl can’t help but stand right under my feet when I’m trying to cook dinner and I usually scold her to move away. I noticed how she simply wanted to be hugged, to be picked up and shown what I was doing and maybe twirled around a bit in the middle of my “important cooking”, she just wanted to be a part of it.

I noticed how she’d run out of the room with a grin on her face to do some new activity, when I would simply take the time to see her, and to love on her, right in the middle of the kitchen.

I noticed how 30 seconds of tickling right in the middle of the day makes her happier than anything else possibly could.

I noticed how when I started joining them more, they started playing with each other too. They learned to have more brother-sister moments, because I was showing them how to love in more moments every day. 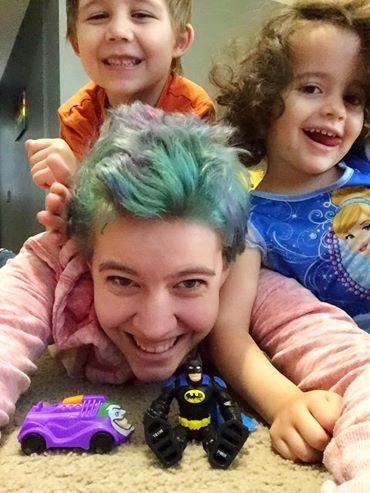 It’s been a few months now since my friend made a simple offhand comment. But I haven’t stopped thinking about it. And our home hasn’t been happier as we embrace the happy moments. There are rough days, and times when it’s all I can do to sit down on the floor and let my little ones climb all over me or try to knock me to the ground. At least, it starts out that way. It starts out as a chore that I remind myself I should do because my children are treasures, and then it ends up with the whole family a giggling mess on the living room floor and I can’t quite remember how it was that I ever missed these moments.

Motherhood isn’t counted in how many days you get through, it’s the simple little moments that mean the most, to your kids, and it turns out, they mean the most to mama too. 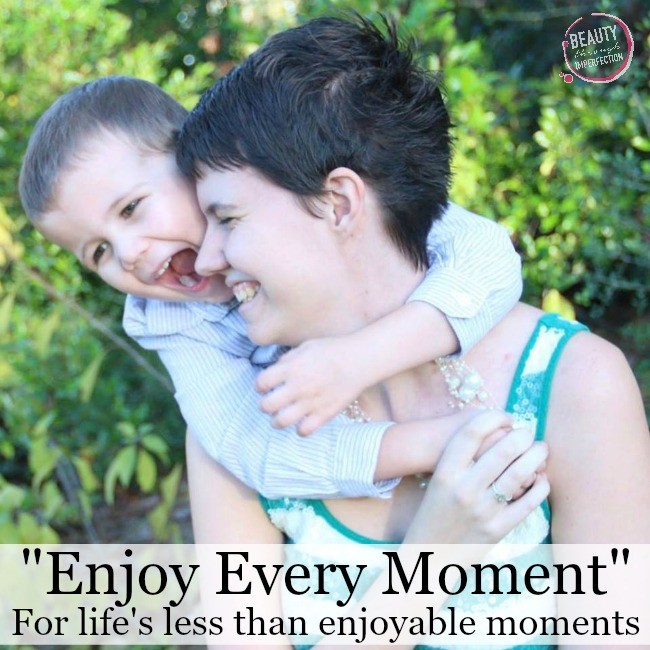 The time we had ice cream after bedtime 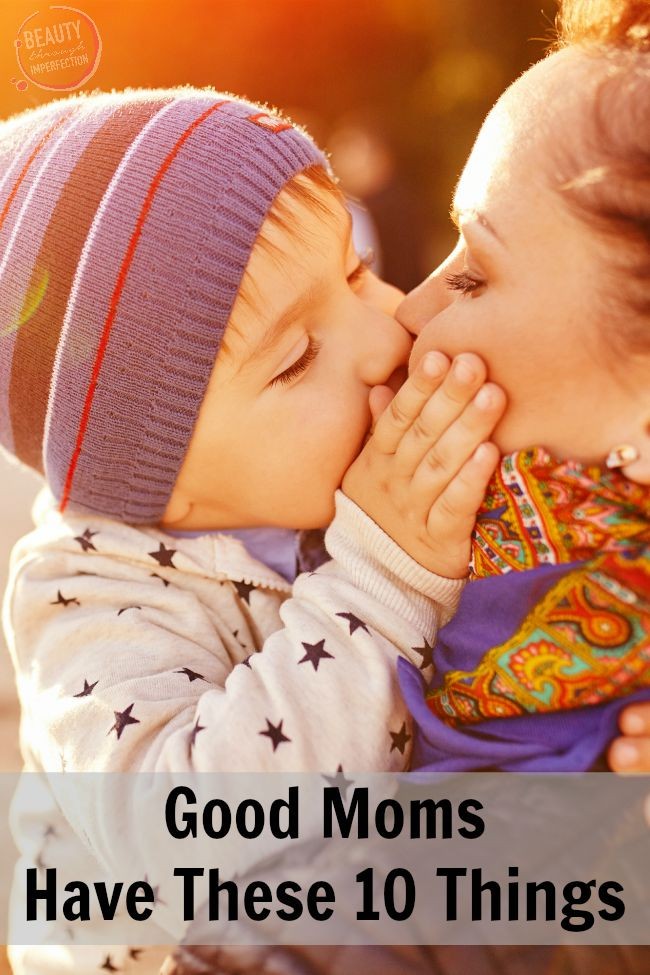