I have been fighting the potty training battle with my daughter for months. She has been flat refusing to train and I really wasn’t sure what direction to go with her.

We tried all of the popular methods of this day and age. The non potty training method that I used with my son fell flat. The weekend potty training that my friends swear by was meaningless to her. 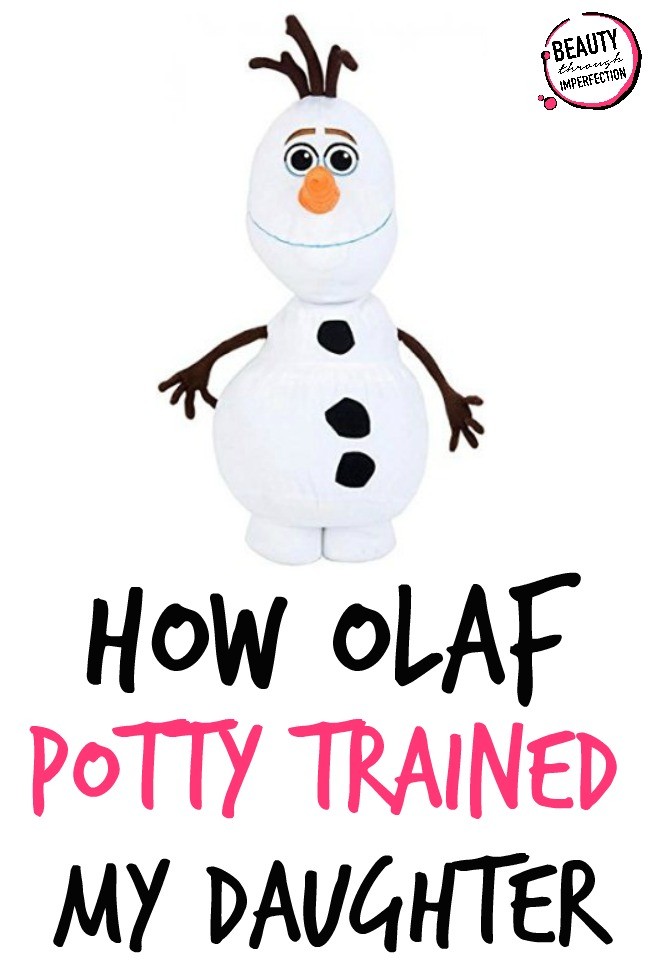 This post contains affiliate links – meaning, at no additional cost to you, I will get a small commission if you purchase through my links.

It seemed the more things I tried, the more adamant she was about not training. I tried putting her in underwear and taking her to sit on the potty every 5-10 minutes and she would wait until a minute or two after a potty drill to pee on the floor.

Have I mentioned how stubborn she is?

I knew she wouldn’t go for it until she was ready, but she’s about to turn three, and about to start preschool…but the school won’t take her until she’s trained.

So I turned to Olaf. And created the guilt-trip method of potty training. We bought some Frozen underwear for her, and I called her into the living room to talk about it.

I explained that Olaf (her favorite Frozen character) would be very said and it would hurt his feelings if she peed on him. I could tell this got her attention and she turned a bit solemn. We talked about how rude it would be to use the bathroom on her friends Elsa, Anna and Olaf. How she would have to work really hard to make sure that she didn’t.

She agreed, and we put the new underwear on her. In the first 3 days of wearing underwear at home, she had ONE accident. Just one. Because we don’t pee on Olaf.

So in the end, Olaf potty trained my daughter. There was nothing else I could do so I let our frozen friend who loves warm hugs take over and he did it brilliantly.

Call it a guilt trip, call it anything you want. But it worked. She’ll be attending preschool soon (she’s beside herself with excitement for that), and we’ve been out of diapers during the day for a week now. Olaf nailed it.

Are you potty training right now? Maybe Olaf should take the reins! 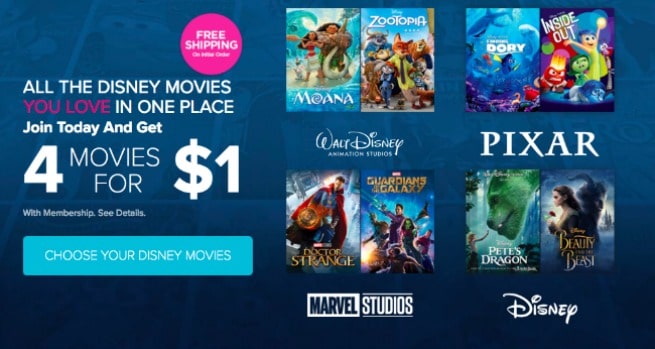 These movies could make an awesome little reward for keeping olaf dry after your child officially potty trains!