No, I’m not an ogre. And I’m definitely not anti-Christmas. Every single year Christmas got me like: 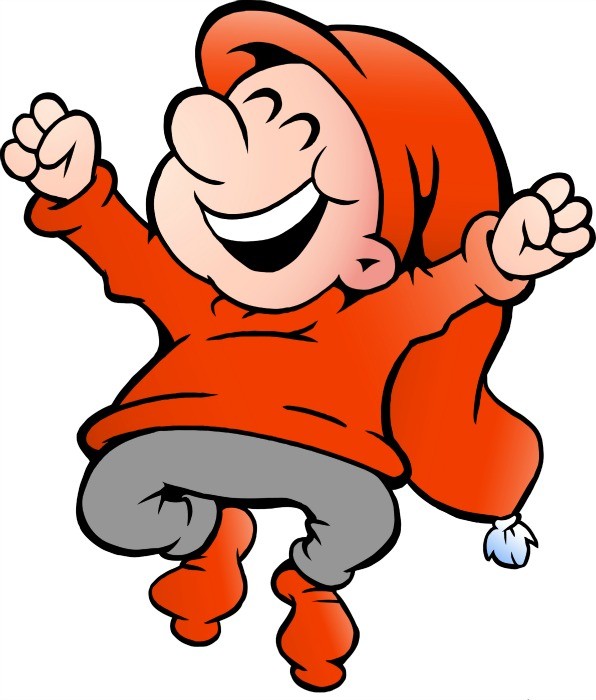 So what gives? I hate Santa because it makes every mother out to be a liar. Your kid believes in santa? Super…but the minute another kid challenges that you’ve got an issue because SOMEBODY’S mama is lying.

There are very few things as distressing for kids as a mama who has lied to them.

When I used to work in daycare I remember having pairs of SOBBING kids arguing about the reality of santa. Each using the ultimate trump card of “but my mama SAID…” and losing it when their friend offered the same counter argument. It was traumatic for everyone, not least of all me who was trying to neither confirm nor deny the existence of santa to groups of teary eyed-children as I wasn’t about to call any one’s mama a liar! 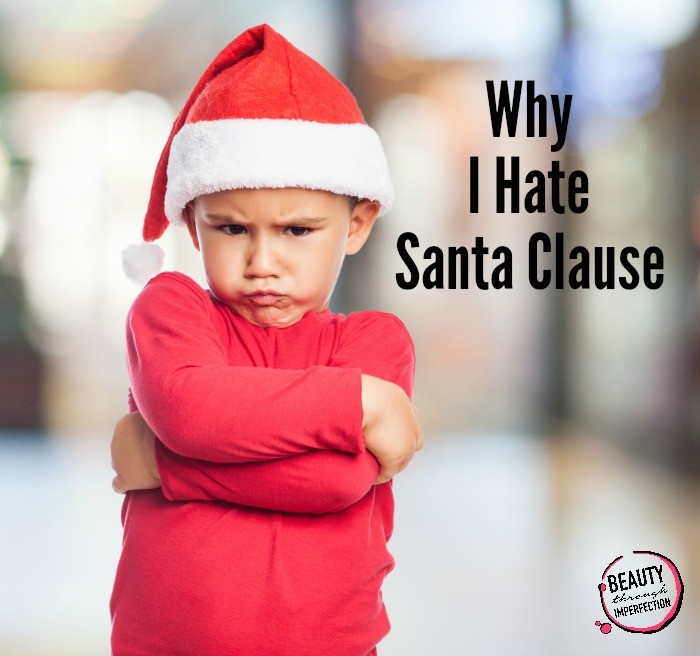 When we had our own kids I decided I didn’t want to go the santa route. I was a kid that was highly sensitive to lies and couldn’t imagine lying to my own kids. Now I know, it’s all in the name of fun and magic, and I’m totally cool with that for you and your kids, just not me and mine. I also didn’t want my kiddo to be the one making other kids cry so we’ve just turned it into a game. We watch Rudolf on Christmas eve every year. We read stories about Santa and wave to the man in a Santa costume in the mall. It’s just a made up story and some people pretend it’s real…we even pretend with them because it’s fun. But he doesn’t bring us presents and elves don’t check on our behavior.

This went along great for the first few years. The kids love santa stories but never once thought he was real OR tried to convince another kid that he wasn’t. They just assume other people are playing the game, and they play along.

But this year his teacher brought an elf into the classroom and told the children she visited the north pole to get it with a letter to santa.

In that moment everything changed. Now he firmly believes that santa is real, because his teacher said so, and mama is either wrong or lying to him.

We’re working through it and I’m sure it will all be fine in the end, but it just seems to me like this whole “santa” deal is way more trouble than it’s worth.

What do you think? Love the santa tradition or hate it? and why! 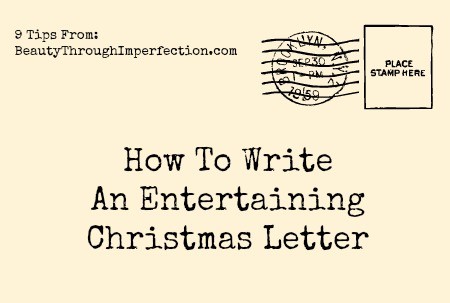 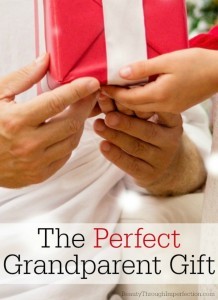 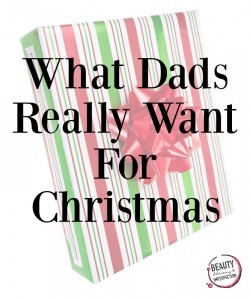