My son is now 2 and a half, so we have officially been dealing with tantrums for an entire year now. I’m in no way a tantrum-expert but you could definitely say I’ve endured more than my fair-share of toddler meltdowns in the past year of my life. Yep, they are annoying and sometimes make me crazy but all-in-all, I’m okay with tantrums. 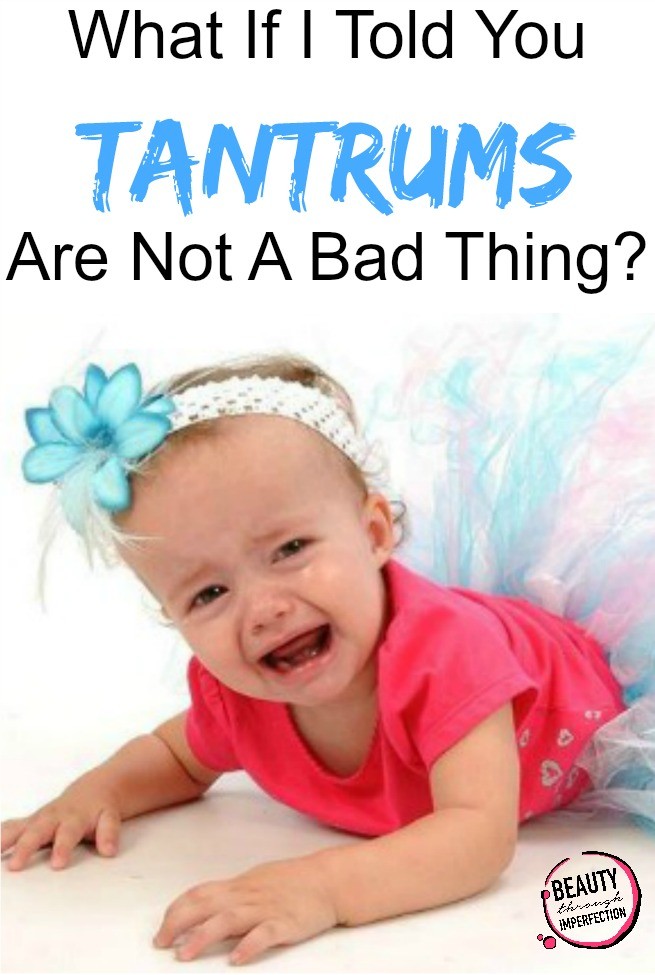 Now before you think I’m crazy, or assume that my son is just abnormally mild mannered, let me explain myself:

Tantrums are intense, my son has been known to sob and scream about something for 15 minutes or more. In the past year, I’ve had sippy cups hurled at my face, I’ve been kicked in the head for the grave “sin” of attempting to change my boy’s diaper, I’ve endured his constant wails during bath time and too many embarrassing moments in grocery stores/restaurants to count. I’m no stranger to toddler moodiness or meltdowns and my son throws fits like it’s a competitive sport.

Part of me just wants to cower in the corner until he’s done, another part wants to yell at him to pull himself together and the biggest part of me has an internal clock constantly counting down the minutes until daddy gets home. Yes, I’m a “normal” mom that feels like she’s going crazy at the onset of “tantrum season” every few months, but I also don’t let them bother me as much as they could.

So what’s the trick? For me, it’s viewing the situation from my son’s perspective. For example: If he’s sobbing uncontrollably at the mere mention of leaving the park, from my point of view, his tears are completely over the top and unreasonable. But, when I pause for a moment and consider the way he sees it, the reality is, going home from the park is one of the most devastating things he’s experienced thus far in his life. He knows nothing of hardships in life. He doesn’t understand his emotions and he certainly possess no knowledge about how to handle them. All he knows is that, in this moment, he’s feeling a disappointment greater than anything he’s ever imagined, and he doesn’t know what to do. 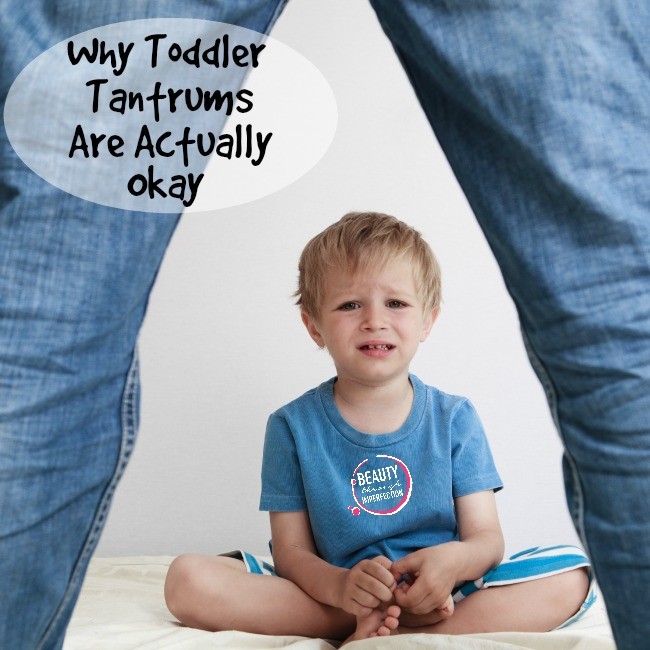 It always helps me to remain calm when I understand that my kid is crying because he doesn’t know how to respond to the situation, not because he’s a brat or attempting to irritate me. His fits are not a personal attack on me and the daily presence of tantrums from my two year old does not mean I’m doing something wrong.

Tantrums are normal, they are part of the learning process as the toddler discovers how to deal with disappointments, confusions and fears. It’s an exhausting and lengthy stage, but I’m (kind of) okay with that. Life lessons are never easily learned and finding healthy ways to deal with negative emotions, is something most adults are still struggling with. So, when you think about it, we’re a bit too hard on toddlers and their tantrums. 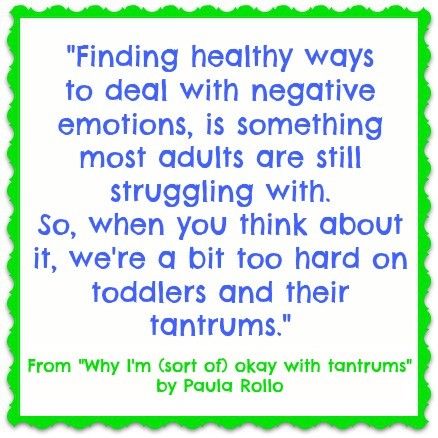 I’m no fan of tantrums, we still deal with them in the way that we’ve found that works best for our family, but I’m becoming more patient through them, as I realize that the presence of tantrums does not mean that my kid is a brat, it just means that he’s still learning. And I’m definitely okay with learning. 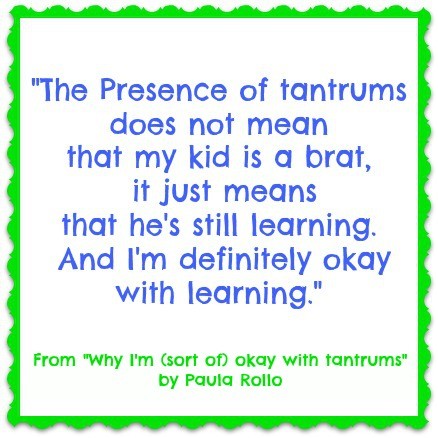 How do you keep your cool when your toddler is throwing a tantrum?

Do you need a reset button on today?

After a long day of tantrums, do you feel like you need a reset? I totally know the feeling, it’s common for families in the thick of the toddler tantrum stage! That is why I am SO EXCITED to be sharing the Family Reset Challenge from one of my partners!!! 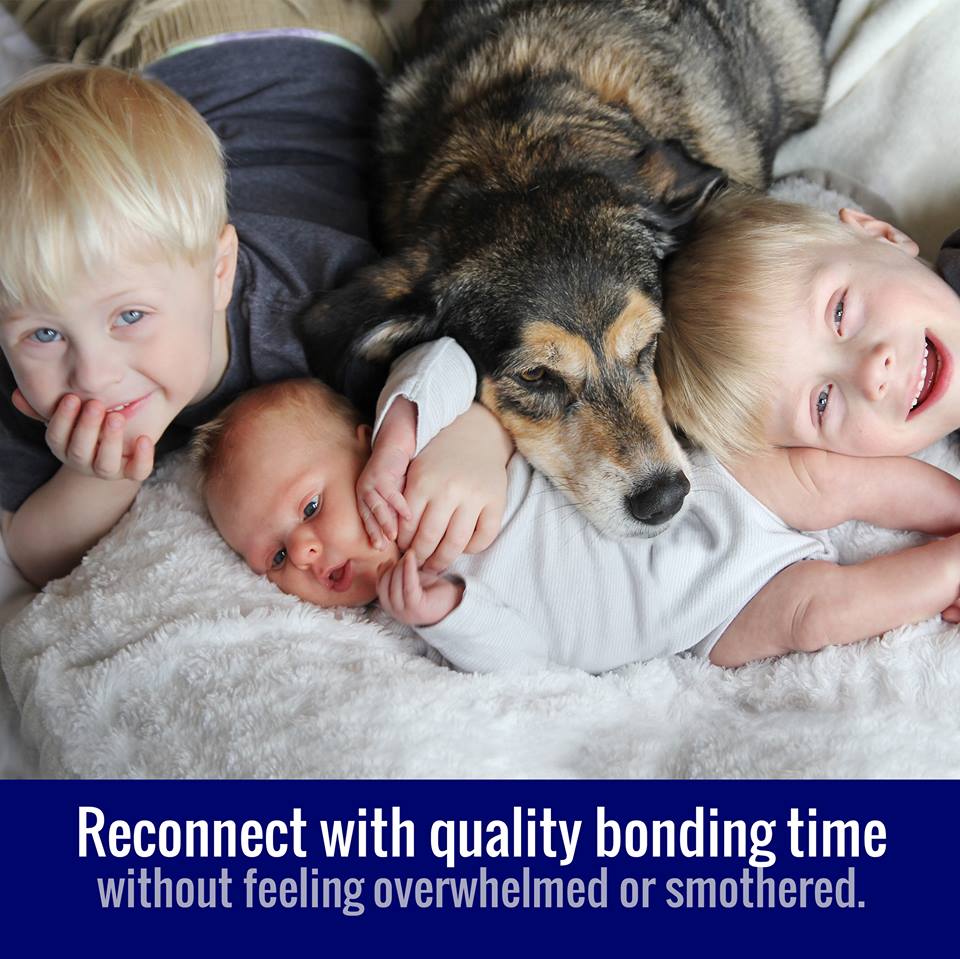 This challenge is FULL of positive and fun resources and activities that will help you reconnect as a family and go back to laughing and enjoying each other…yes, even after a tantrum filled day with the toddler! I love it so much, and it’s my joy to offer the Family Reset Challenge to you for free! (My friend who is hosting the challenge does have a number of paid resources for moms, which I will earn a commission on if you choose to make a purchase at a later time.).

Are you ready to reconnect? Sign up for the Family Reset Challenge today!!!

Looking for more tantrum tips? Click the image below to learn the one simple trick that has helped us prevent a LOT of tantrums around our house. 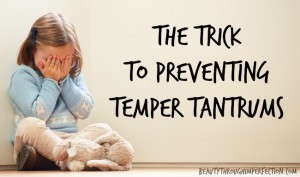