We’ve all been there… enjoying time at the park or a playdate at a friend’s house. It’s been a great time for all, but then it’s time to go.

Palms get sweaty and you grit your teeth getting ready to tell the toddler it’s time to leave.

Meltdowns begin and a nice, relaxing afternoon gets all-too easily erased from memory through the tears, screams and sobs of the tiny human who just can’t handle the fact that it’s time to go. We all deal with toddler tantrums at one point or another. Tantrums are inevitable, and they certainly aren’t a mark of bad parenting (in fact, sometimes tantrums can be a sign you are doing things right!)

It’s nice to know we aren’t alone in the stress and worry that comes with battling temper tantrums in toddlers, but tamtrum solutions are worth their weight in gold.

When my son was about 2 years old, and we were in the thick of the tantrum stage of parenting,  I discovered this method that stopped his tantrums before they even got going.

We started leaving the park, and even awesome play dates with NO TEARS. Magic. 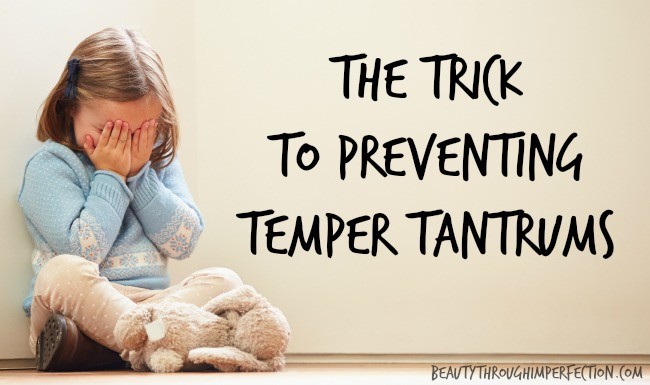 What’s this tantrum-stopping trick? Counting to 10.

I’m not talking about the “don’t make me count to 3” type of counting, this is something else entirely.

I use this trick anytime I’m about to change something. I’ll use bedtime as an example, but this works for leaving the park or getting ready to ride in the car and other small changes as well. Before I make the change and get him ready for bed, I  tell him what was about to happen. I explain that he can continue playing while I count, but when I reach “10” the change would take place and we would begin preparing for bed. 90% of the time, he plays happily while I counted and then quietly comes along when I get to ’10’, avoiding any type of tantrum or outburst. 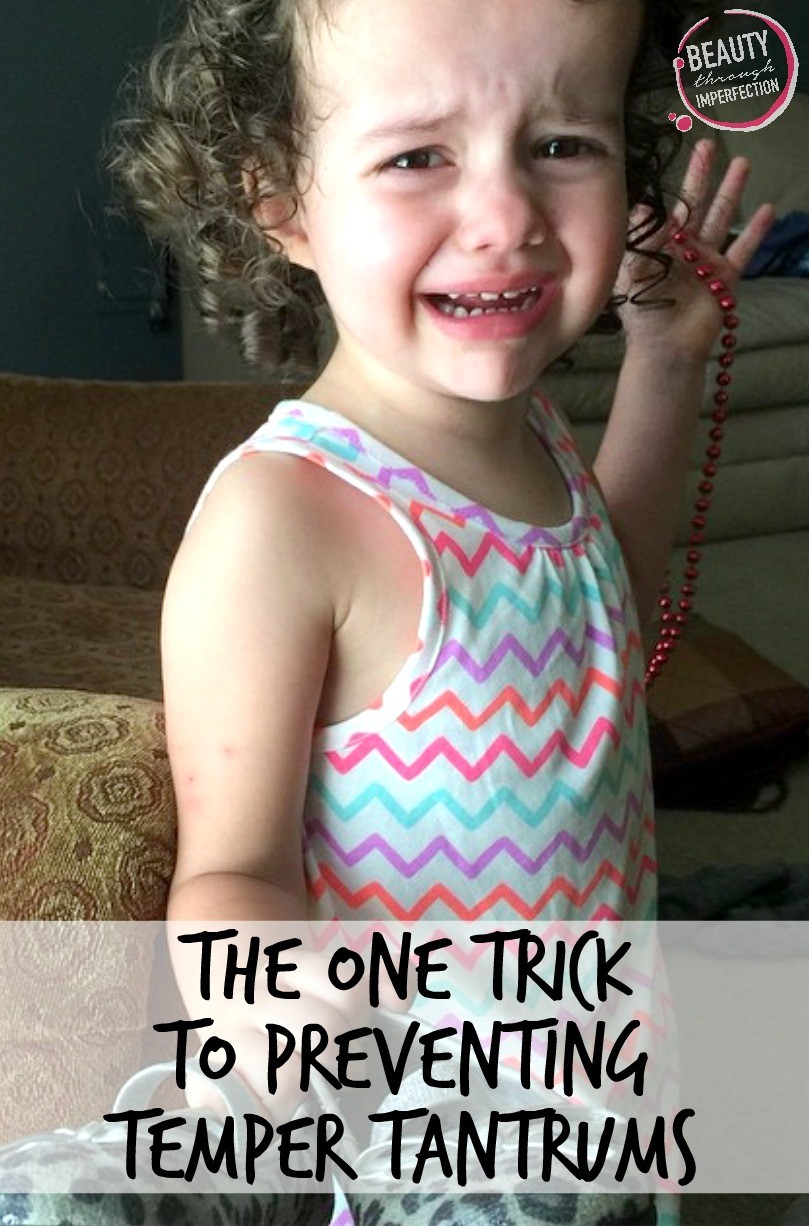 So many tantrums are caused by our little ones not being prepared for a change that is taking place. They feel out of control and do not know what to do with the uncertainty and disappointment they are feeling. Giving them even just a count to ten, allows them that time to process that a change is taking place in a tangible amount of time. For older children using terms like “in five minutes” works, but for children who have no concept of time, a number of minutes holds no meaning for them and doesn’t serve as much of a warning at all. Counting allows them to hear the words and recognize that they are passing by at a rate with which he is familiar.

This method also allows the parent to remain in control. I have seen similar methods used by moms at the park, things like “slide two more times and then we’re leaving”… The problem I see with this is that sneakier kids will take their time and dawdle as they obey the command and every one ends up being frustrated. 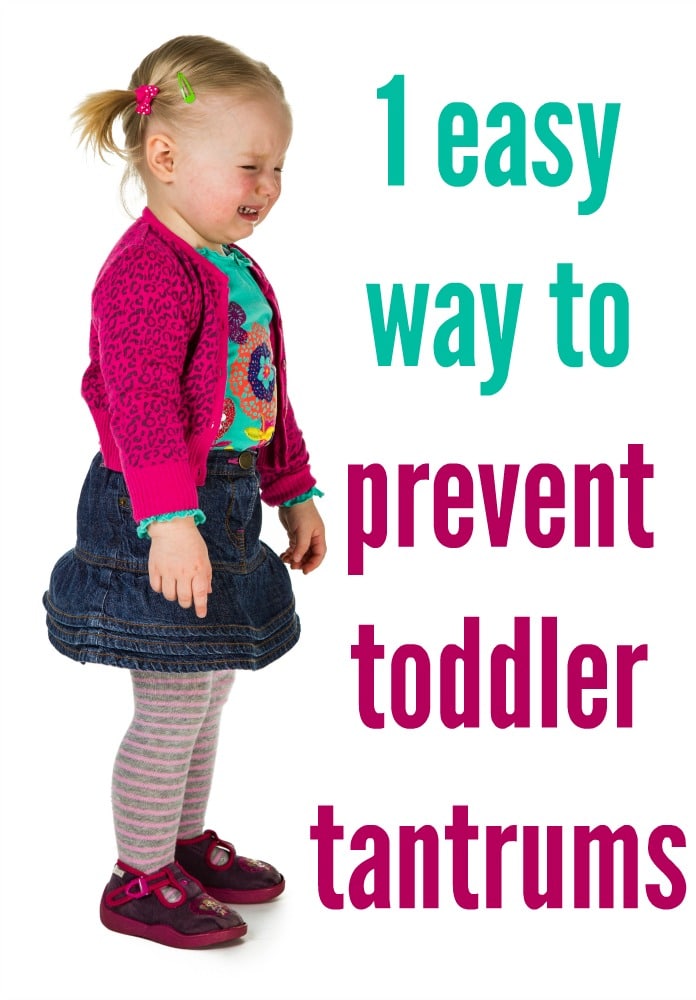 Counting to ten means the adult maintains control of the time limits but the child does not fear like he is being treated unfairly or being surprised by changes coming at him from all directions. “Ten counts” is a time frame even the smallest of toddlers can understand. My son recognized the numbers long before he was able to count to ten himself, and it actually helped to teach him to count at a young age as well!  Sometimes he’d ask for extra time so we’d count to 12 or 14 together.

Simple and easy trick that has worked wonders in our home!

What is your best tantrum avoiding trick? Have you ever tried this one?