Rape is in the news again. Can I just say, it’s been a hard week for me, as I’m sure it’s been for so many survivors of sexual abuse. To literally see articles and memes talking flippantly (or even non-flippantly) about rape every time I log on to my computer is rough. Since the story broke and the internet exploded about it I haven’t been able to sleep without reliving my own nightmare. Every. Single. Night. My own story happened 10 years ago and it still affects me. And I know many had it worse that I ever did.

I can’t imagine what this young woman is going through, having her words shared and dissected across the internet. Her private story open for all to interpret and discuss. And don’t get me started about the many people publicly defending her rapist. Most especially those in power, those that should be protecting her.

I don’t think I have words to offer about her attacker that haven’t already been said, but this story has shaken me up for both my daughter and my son, so I wanted to talk about something I think many, wonderful parents forget to teach their kids. Consent. 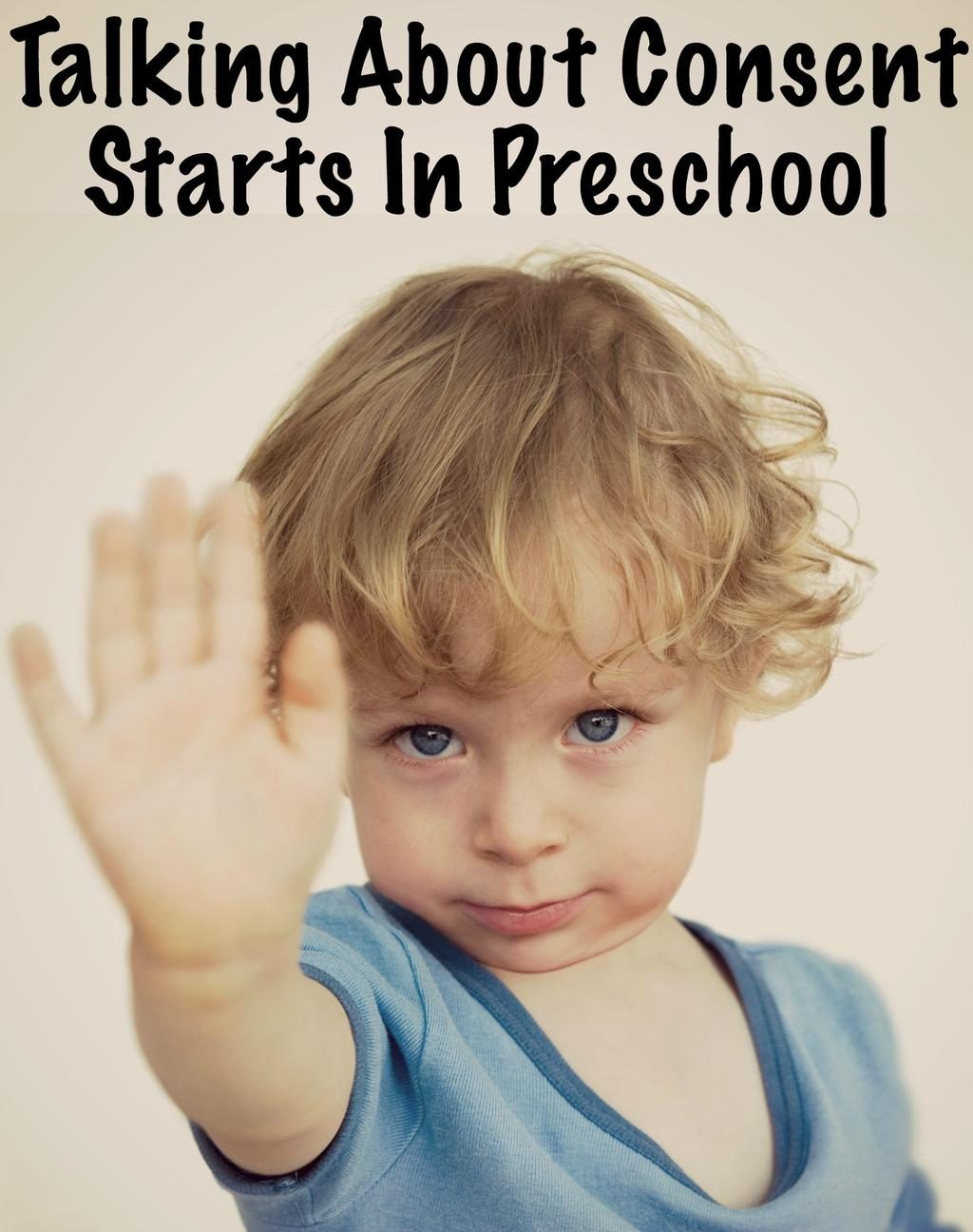 Consent. It seems so obvious doesn’t it? Of course sex has to be consensual. Of course. As parents we think we’ll cover it when we the first boyfriend/girlfriend comes along. Or maybe not ever, because it’s obvious! But the truth is, the consent conversation doesn’t start in higschool, it starts in preschool.

It starts with me.

There are so many phrases and situations that are so normal…and teaching the opposite of what is good and true.

Imagine playing in the living room with your 3 year old. You’re tickling him and he’s giggling. “stop mommy stop!” he shrieks betweens laughs. You know he doesn’t mean it, because he’s having a great time, he’s clearly happy. So you keep playing and every one has a happy day.

I’ve seen this situation happen over and over again. I’ve even done it with my kids in play because I really wasn’t thinking. And then one day it hit me. All the people who take advantage of women who say “but she was enjoying it” despite her cries of “STOP” and “get off me”.

Tickling is nowhere near the same, but it’s the first chance I have to teach both of my kids to say stop when they mean it and not to say it when they don’t. To teach them that their “stop“s and their “no“s are something to be respected, even by some one larger and stronger than they are. Even by me.

Have you noticed little kids screaming stop usually don’t want you to? I certainly have. You’ll tickle and then you’ll stop and then they’ll ask for more.

After I realized the message I was sending during playtime, I used it as a conversation starter. My son screamed “stop mommy stop” through laughter. I immediately stopped. He looked at me with confusion and asked me to keep playing, keep tickling him.  I took this as a chance to say “buddy when you tell me to stop I will, because your body belongs to you, if you don’t really want me to stop tickling you, don’t ask me to stop”.

You know what? He’s changed what he asks for now. He doesn’t tell me to stop until he’s done playing. He knows that those words have power, even when it’s his little 5 year old mouth that says them.

Am I saying if you tickle your kids too much they’ll grow up to be rapists? Not at all. Not even a little bit.

The responsibilities for the actions of a rapist lie on the rapist.

I don’t have any kind words to say about the father in the news this week after the letter he wrote, but I’ve also never had a child facing criminal charges and I can’t know what that does to a person. Maybe they were fabulous parents. Maybe they weren’t. But there’s nothing I can do about that.

All I can do is my best to teach both of my kids what consent means.

A few months from now other girls will be asked “why didn’t you go forward and report the rape?” A question victims get asked everyday, and wow, if you haven’t figured out the answer yet I don’t know that I can tell you. Girls don’t come forward because the law doesn’t protect them properly. Because the media blames them, and they’ve been told all their lives to be flattered when a man is cruel. They’ve been told since preschool that their no, doesn’t really mean no if the other person thinks they’re enjoying it.

I know these are harsh words, and I’m sorry.

This is important to me. I can’t change a judge’s ruling, I can’t go be a listening ear to the tens of thousands of victims of rape just this year. But I can do something to change the way my own kids view consent. I can make sure they know that they have control of their own bodies but no one else’s.

My kids are 5 and 3. They don’t know what sex is yet, and there’s much I still have to teach them. But they already know the basics of consent. For their own safety and the safety of those around them as they grow.

No one expects their child to gown up to be a rapist, or the victim of rape. No one wants to think about that. But statistically a lot of great parents have kids in both camps. And that shatters my heart. Let’s commit to having some hard conversations with our kids today. For their sake, and for their friends.

Books that teach preschoolers about abuse in a non-threatening way – Lots of great “your body belongs to you” type of language here. Very empowering for kids without being graphic. 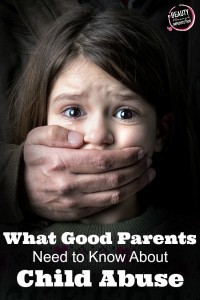 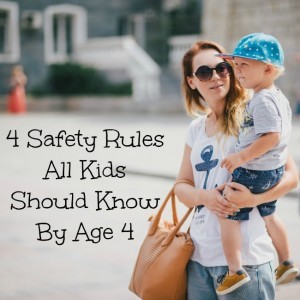